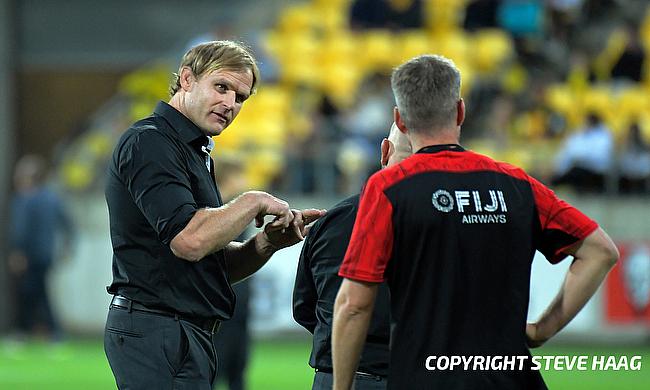 All five Australian teams are winless in the competition after the opening two rounds with New Zealand sides dominating as they have won all 10 matches by an average of 20 points.

In the latest round of the competition, the closest an Australian side came close to beating a New Zealand side was the encounter between Force and Highlanders which the Dunedin side winning 25-15. While Brumbies lost their game to Queensland Reds with a 28-63 margin, Waratahs have suffered their 10th straight defeat.

“The Aotearoa was tough, brutal and the guys talk about it like playing Test matches,” said Robertson to AAP.

“I would have liked Australian teams to knock off a few of the Kiwi teams to make the ladder a little more even.

“There’s a gulf isn’t there, which is a real shame.

“The rest of this comp’s really important for Australian rugby to show a bit for their supporters.”

Meanwhile, Brad Thorn, who coached Queensland Reds to a Super Rugby AU tittle early in the year said playing against New Zealand teams will be a learning curve for the Australian side.

"I've said all year we need to play the New Zealanders if you want to get better," Thorn told AAP.

"You get a punch in the face, but you sit in the locker room afterwards and think, 'that's it, that's where we want to be'.

"But there's a team that's far superior, and you've got to wear that. Welcome to world-class, now you've got to get in the ring with them."