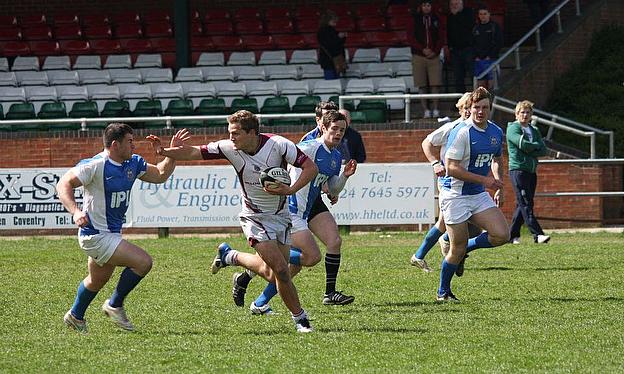 Ahead of the Glasgow Commonwealth Games, which will begin in July, the draw for the sevens rugby competition has been announced.

Much like the 2015 Rugby World Cup draw England and Australia are pitted together in the same group, whilst reigning champions New Zealand will take on the home side Scotland and Canada.

Reigning champions New Zealand, who have won all four Commonwealth Gold medals to date, have been drawn in Pool A alongside Canada, Barbados and Scotland.

South Africa (Pool B) and Australia (Pool D) were both among the medals at the Delhi 2010 Commonwealth Games and, together with Samoa (Pool C) and England (Pool D), are among the nations determined to challenge the mighty All-Blacks’ dominance in Glasgow.

The four Pools confirmed by the International Rugby Board and Commonwealth Games Federation are:

The competition will encompass a total of 45 games contested over just two days of fierce competition at Ibrox Stadium in what is sure to be a fast and furious contest.

Greg Warnecke, Head of Sport at Glasgow 2014 said that “Glasgow will welcome most of the world’s best Rugby Sevens nations to compete at the Games.

“The standard of competition will be world-class, the action is fast-paced and with all of the teams playing in each session of competition, it guarantees a feast of rugby action and a brilliant atmosphere all round.”

IRB Chairman, Bernard Lapasset, added that “for 16 years now Rugby Sevens has enjoyed being a key part of the Commonwealth Games.

“To compete alongside their compatriots in a multisport environment is a matter of huge pride and honour for our rugby players, who are making giant strides in this new Olympic era.

“We wish our Rugby athletes all the best in this magnificent international event."