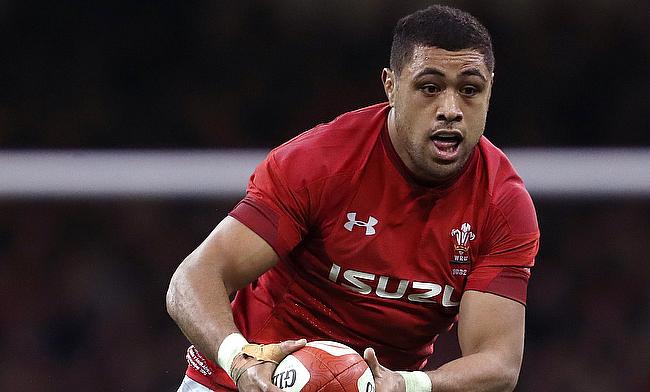 Wales boss Warren Gatland has made 10 changes to the side that lost to Ireland most recently in Six Nations play as Taulupe Faletau is set to make his return to action on Sunday against Italy.

Gatland has hailed Faletau's "world-class" quality as he prepares to captain his country for the first time with regular skipper Alun Wyn Jones rested.

Liam Williams, Steff Evans, Hadleigh Parkes, Gareth Davies and Cory Hill are the only players to survive from the 37-27 loss in Dublin.

Faletau has not played since Wales' 24-22 win over South Africa in December because of a knee injury.

Gatland said: "It is a great opportunity for Taulupe.

"He is a world-class player, hugely experienced and this will be great for his development and we are looking forward to seeing those leadership qualities come through.

"We have made some changes, but we are bringing in a lot of quality and a lot of experience with the likes of Bradley Davies, Justin Tipuric, George North and Taulupe.

"It is challenging, making changes, but we have picked a really exciting team, and Sunday is their chance."

Wales are effectively out of the title running following successive losses at Twickenham and the Aviva Stadium.