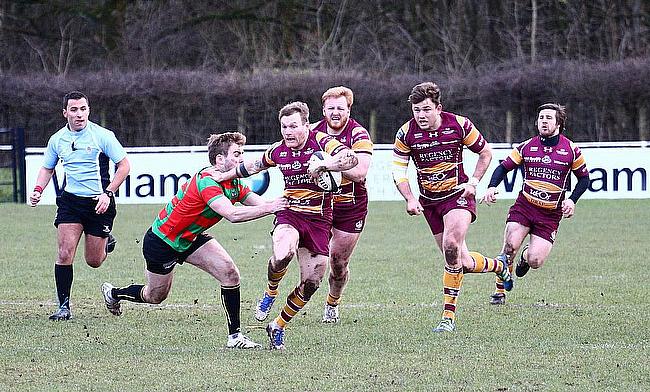 In conjunction with their recent name change, the review show marks a new era for levels three and four and Talking Rugby Union continues to play a major role in enhancing the coverage of the National Leagues.

The National League Rugby Review Show will be a weekly paywall-protected show on ncarugby.com [soon to be nationalleaguerugby.co.uk.] and will be available to watch on Sundays from 6pm after every round throughout the 2021/22 season.

The show will bring you the most comprehensive coverage of National One and National Two by analysing three key games with highlights, rounding up the headlines around the leagues and summarising the results.

It will be THE place to watch the best tries and big moments from the weekend's action while investing back into your club because by subscribing to the show, your team will receive 40 per cent commission (once Paypal admin fees and VAT have been deducted).

The National League Rugby Review Show will be hosted by respected commentator Warren Muggleton and he will travel to grounds throughout the season to host the show and commentate on a key game. He will be joined by guests each week to dissect the action from across the leagues.

“This is a marvellous way for rugby at our level to promote itself to the widest possible audience. For the price of a couple of beers, everyone can have a full season’s supply of National League Rugby every week and the great thing is all the clubs will benefit financially too.

“I’d encourage everyone involved at all our member clubs to do all they can to encourage as many people as possible to subscribe.”