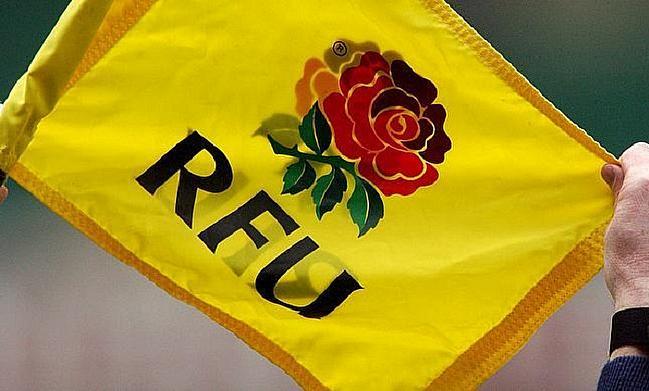 The NCA have changed their name to National League Rugby following an RFU Council meeting at the beginning of the month.

With levels three and four of the game slowly coming back to life, the re-naming encapsulates a fresh and positive outlook for National League Rugby and gives their fantastic divisions the profile and identity they deserve.

So why are they changing?

“For people who are not involved in the microscopic detail of the running of the sport, that is a very hard concept to get your head around. National League Rugby will administer the National Leagues - that is very simple!

“The 15 months of the pandemic has given people a chance to reset and reassess and we have done that at levels 3 and 4 as well. We think this is a time to kick on in terms of letting people know what a great brand we have.

In the coming weeks, they will also be unveiling a new logo and updating their website in due course + please keep your eyes peeled for an exciting new addition to National League Rugby for the 2021/22 season!

It promises to be an exciting one!