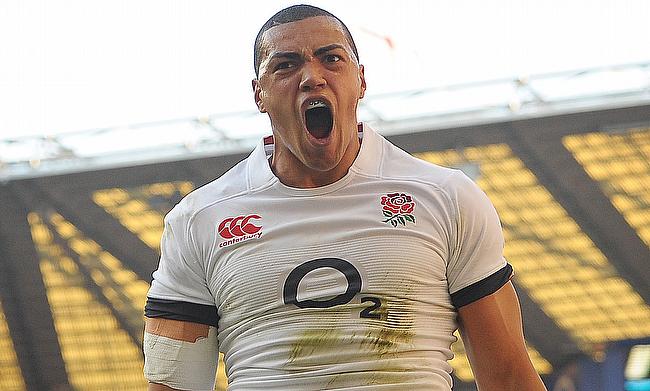 England field a starting XV that is close to full strength for Saturday's showdown with France in Paris.

Lancaster has sought a response from Luther Burrell by questioning whether he can "deal with the pressure", clearly out of hope that the physical but inconsistent Northampton Saint will simplify midfield selection. Four centres will be taken to the World Cup - Brad Barritt and Jonathan Joseph are certainties and Sam Burgess appears to have booked his place. A strong performance against France and Burrell will join them.

When Jamie George makes his debut off the bench on Saturday, he need only keep it simple to ensure his presence at England 2015. Luke Cowan-Dickie's line-out woes against France last Saturday have ended his challenge, offering George sight of a spot among the final 31 as third-choice hooker behind Tom Youngs and Rob Webber. Accuracy at the set-piece and an error-free shift in the loose should do it.

LONG SHOTS FROM THE BENCH

George may be a few pinpoint throws away from his career highlight, but for others on the bench it will take something truly special to challenge Lancaster's thinking. Nick Easter, Danny Cipriani and Billy Twelvetrees must excel during their cameos at the Stade de France to revive their World Cup dreams, while David Wilson and Dave Attwood cannot afford to fluff their lines.

It may have happened a match earlier than Lancaster initially outlined, but England have wheeled out their big guns as they seek to build momentum heading into the home World Cup. Chris Robshaw is restored as captain and the half-back axis of George Ford and Ben Youngs is reunited. Of the starting XV, only flanker James Haskell, Burrell and one wing from Jonny May and Jack Nowell are not guaranteed to be first choice in their positions.

HOW WILL THE PACK RESPOND TO TWICKENHAM REALITY CHECK?

The depth of England's forward might led to bold claims last year - from outside the camp - that the nation could field two packs capable of mixing it with the best in the world. A sobering evening against France last Saturday has altered that perception, however, after England were outmuscled up front, especially during a one-sided final quarter. The Red Rose eight have a score to settle at the Stade de France.