Taine Basham to start for Wales against New Zealand 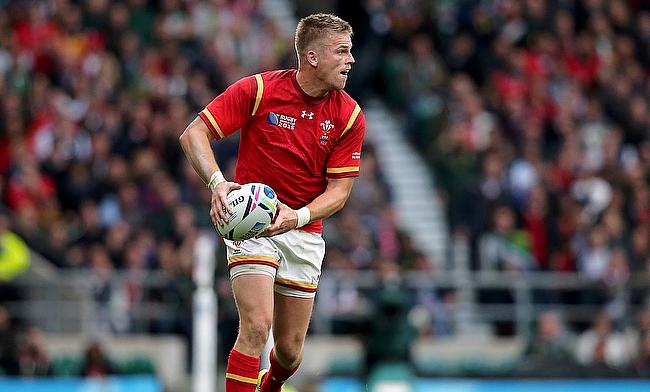 Gareth Anscombe will start at fly-half for Wales
©PA

Basham will be part of the back-row that comprises of Ross Moriarty and Aaron Wainwright while Adam Beard and Alun Wyn Jones are at second row. Gareth Anscombe will make his first start in two years and will form halfback partnership with Tomos Williams.

With hooker Ken Owens failing the fitness test, Ryan Elias comes into the XV with Kirby Myhill providing impact from the bench.

Wales are without Dan Biggar, Taulupe Faletau and Louis Rees-Zammit as they were not released by the clubs with the encounter falling outside the traditional window.

Josh Adams and Owen Lane are the preferred wings while Jonathan Davies and Johnny Williams are at midfield with Johnny McNicholl slotted at fullback.

"The focus for this group has been two weeks of training, they have worked really, really hard and it has galvanised them.

"We've been low on numbers this week, so it hasn't been the normal preparation in terms of exact numbers to train against each other, so that has been a challenge.

"The guys are really excited, but they know it's a big task at hand.

"The reality is we are two years away from a Rugby World Cup, and we are building towards that. We've got a Six Nations around the corner to defend, and try to win that tournament again."