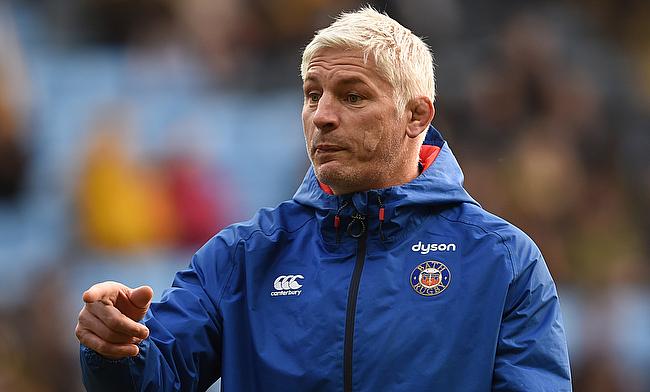 Bath have confirmed that head coach Tabai Matson will leave the club next week due to family reasons.

The 44-year-old joined Bath in 2016 joining fellow New Zealander Todd Blackadder, who became the rugby director of the Recreation Ground outfit and will now depart to his country following the club's Aviva Premiership encounter against Northampton Saints on 15th September.

"This has been an incredibly tough decision for me," Matson said.

"I have enjoyed every minute at Bath Rugby, and we have such a great group of players here who I believe will achieve great success.

"Ultimately, I have made the decision that as a family, we need to be at home in New Zealand, and I appreciate the club's understanding."

Bath made a successful start to the 2017/18 season with a 23-27 victory over Leicester Tigers - their first win at Welford Road since 2003 - that came despite losing three players to sin-bin at the closing stage.

Blackadder said: "'Tabs' has done an exceptional job preparing the team for the new season.

"I know this has been a tough decision for him, but it is a decision we understand and respect.

"He has made a significant contribution to this club, and as a group we will continue to reap the rewards of his efforts throughout the course of the season.

"'Tabs' will leave us in a better place, and we wish him all the best for the future."