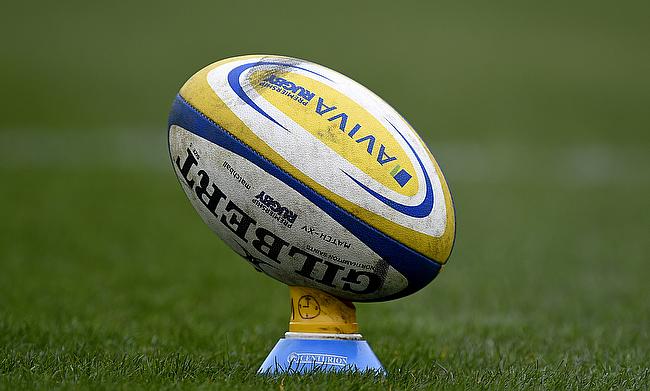 Bath centre Max Clark stated that he would "never say never" to a Wales call-up.

Welsh born Clark also is qualified to play for England through his English father and has represented the Under 16, Under 18 and Under 20 teams previously.

He made his debut with Bath in 2015 and it is reported that the Welsh Rugby Union made enquiries on Clark's intention on switching allegiances.

Clark, who wants to continue giving his best for Bath said he will keep his options open but insisted that he will never decline an opportunity to play for Wales.

"I don’t know where I want my future to go. It’s an open question and it's a tough one.

"I had never really thought about it and obviously it was put upon me. I wanted to keep my options open.

"I didn’t say no definitely, it was all quite sudden and I would never say never at all.

“My mum is still pushing me that way (towards Wales). I'm still young and I don't know where I want my future to go.

"Maybe there will be a few more questions at the end of this year, who knows. I just have to keep playing well for Bath.”

Bath started their Aviva Premiership season with a thrilling 23-27 win over Leicester Tigers at Welford Road despite losing three players to sin-bin at the closing stage.

This was Bath's first win at the venue in the last 14 years and Clark credited the success to their preparations.

"It was amazing. We haven't won here since 2003. Not many teams win here and to win in the manner we did was really good.

"A lot of the stuff we worked on in pre-season came through."