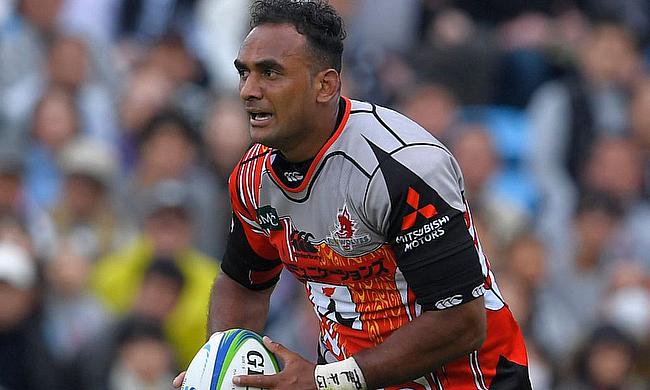 Semisi Masirewa was red-carded during the game against Waratahs
©TRU

The incident happened in the 39th minute of the game when he performed a tip-tackle on an opponent and was immediately sent-off by the referee. The decision proved decisive for Sunwolves as they went on to concede eight tries in the second half during their 77-25 defeat to Waratahs.

The 26-year-old appeared before a three-man SANZAAR foul play committee that consisted of Nigel Hampton QC (Chairman), Stefan Terblanche and John Langford and was proved guilty of a breach in law 9.18.

As a result, Masirewa was initially handed a six-week ban that was reduced into half taking into account the mitigating factors.

“Having conducted a detailed review of all the available evidence, including all camera angles and a statement from the player and submissions from his legal representative, Maryjane Crabtree, the Foul Play Review Committee upheld the red card under Law 9.18.”

“With respect to sanction the Foul Play Review Committee deemed the act of foul play merited a low-end entry point of 6 weeks. However, taking into account mitigating factors including the player’s good judicial record, his immediate and repeated apology to the other player, his remorse and his guilty plea at the earliest possible convenience, the Foul Play Review Committee reduced the suspension to 3 weeks.”