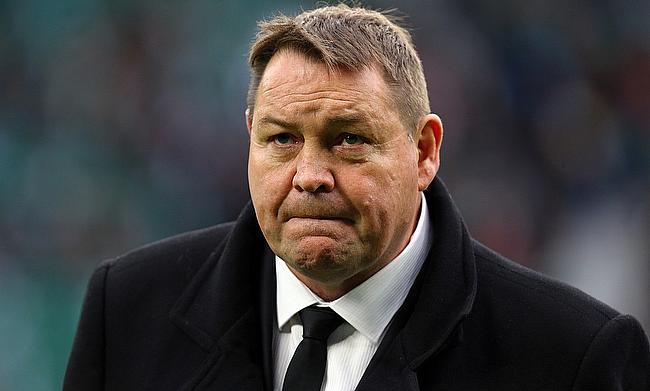 New Zealand head coach Steve Hansen lavished praise on Japan for their performance in the ongoing World Cup as they went on reach the quarter-finals for the first time.

The Brave Blossoms surprised Ireland with a 19-12 win and also edged out Scotland 28-21 apart from victories over Russia and Samoa that ensured the top place in Pool A and now will face the Springboks in the knock-out game at Tokyo Stadium on 20th October.

Their performances in the tournament also has taken Japan to their all-time highest position in World Rugby Rankings where they displaced France from the seventh position.

"Without a doubt they'd have to be considered like they are playing and performing like a Tier One nation," said Hansen.

"They're now in the top eight in the world on performance and they're playing quality rugby, so I think Japan should be very, very proud of them.

"People have said, 'Who do you want to play?' Well, they're the on-form team, so I'm quite happy they're on the other side of the draw."

Meanwhile, the All Blacks will face Ireland in the quarter-finals after a dominating show in the group stage. Hansen will be wary of the fact that they lost twice in the last three games to Joe Schmidt's men including a 9-16 defeat in their previous meeting in Dublin in November last year.

"Obviously we're facing Ireland so we know that, that's the best part, we know who we're playing," Hansen said. "They're a quality side, they've been number one this year.

"I think their last three results are loss-win-loss - there won't be any complacency in their camp, so it's pretty exciting. We're right where we want to be.

"We enjoy playing them and that doesn't change because they've beaten us a couple of times."