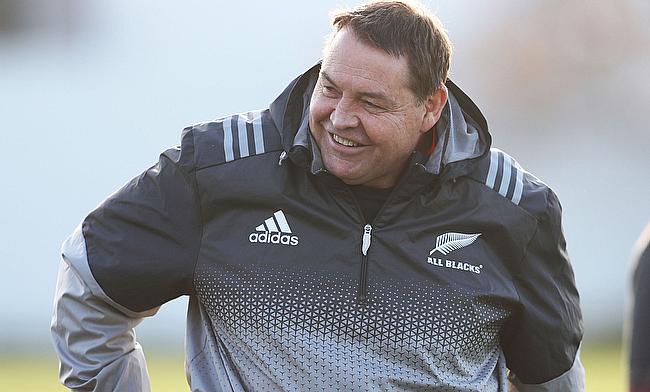 Steve Hansen is not willing to write Lions off
©PA

New Zealand coach Steve Hansen is expecting a stiff challenge from British and Irish Lions when the two teams lock horns with each other in the second Test in Wellington on Saturday.

Having won the first Test with a 30-15 margin in Auckland, a win for All Blacks in the second game will help them claim an unassailable 2-0 series lead.

Only two times in history in 1899 and 1989, Lions have managed to win the series after losing the opening game but Hansen is not willing to write the visitors off.

"The last Test was a beauty, and with a little bit more luck and finish, they (Lions) could have easily won the Test match," Hansen said.

"They know that, and they will be coming here with a do or die attitude. We have got to front-up on Saturday. It's okay doing it once, we have got to do it again.

"It's going to be real hands to the pump, so to speak, and everyone is going to have to step up, and if we don't step up, we will get second."

Lions head coach Warren Gatland has handed starts for Maro Itoje and Sam Warburton in the place of George Kruis and Peter O'Mahony respectively. Commenting about the Lions' team selection, Hansen said: "They will want to be a lot more competitive in the breakdown.

"That will force some thinking in their camp. This is why coaches love coaching and players love playing, because it is cut and thrust. It's about reacting and adapting.

"Every Lions team, when it has got the talent they've got at their disposal, is going to be hard to beat.

"We've got a talented side. If we prepare well, we are hard to beat. And they are no different. They've got plenty of good players. How they choose to play with that talent will be interesting."

In the first game, New Zealand surprised Lions by playing-off their scrum-half Aaron Smith and Hansen insisted that he will keep the visitors guessing.

"You can't do everything. That's the beautiful thing about our game - it is all about space. And if you can find it, then you are in business.

"First of all, you have got to go forward, and there is going to be a tremendous battle there because they will be a little wounded from last time out and they will want to prove a point.

"We have to be on-song ourselves if we are going to win this game.

"Quality teams don't lie down. They stand up and get counted. Losing hurts. It sucks. It's not a great idea, and it comes with a lot of pain, so you don't want to do it, especially when you are a quality team, because you are not used to it."