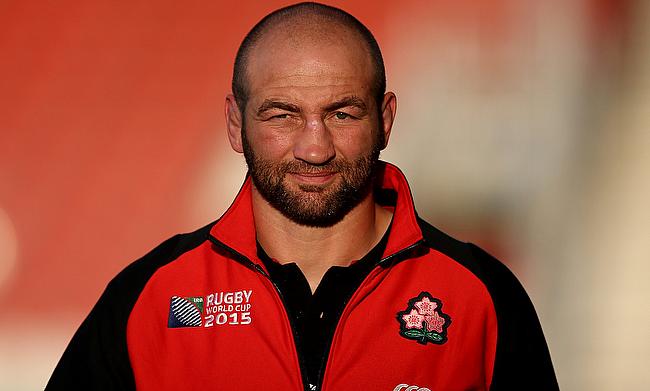 The Rugby Football Union has announced it has reached an agreement with Bristol to release former England captain Steve Borthwick from his coaching contract with the Championship club.

In a statement, the RFU said that Borthwick would start work "with immediate effect" as England forwards coach.

Earlier on Saturday, Bristol owner Steve Lansdown had hit out at the RFU in a radio interview for what he termed "totally unprofessional" behaviour over their recruitment drive for Borthwick.

The RFU released a statement four days ago saying that Borthwick would join Jones' support staff. Until Saturday, though, Bristol had not formally released him from a long-term contract he had with them.

Borthwick worked alongside Australian Jones during the World Cup this year, carrying out assistant coaching duties with Japan during a campaign highlighted by their famous pool win against South Africa in Brighton.

RFU chief executive Ian Ritchie said: "We very much appreciate that our approach for Steve has come at a challenging time for Bristol during the season, and in such circumstances I thank them for reaching this agreement.

"I would like to thank, in particular, the club's chairman Chris Booy for concluding the matter."

And Booy added: "On behalf of the club we wish Steve Borthwick the very best with England, and we are pleased that we can move on and begin the process to recruit a new coach as quickly as possible.

The agreement over Borthwick comes after Thursday's announcement that Saracens' Paul Gustard will link-up with Jones as defence coach ahead of next year’s RBS 6 Nations Championship.