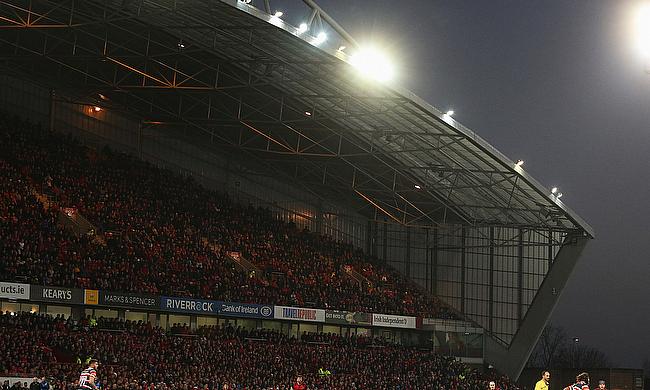 Munster lock and World Cup winning South Africa international RG Snyman has been dealt another blow on his recovery from a long-term knee injury as he is set to go under the knife again.

Snyman, who has played for Bulls and Honda Heat before joining Munster in 2020 sustained the injury on his debut for the club in August last year and has been on the sidelines since then.

Just as he was undergoing rehabilitation, Munster have confirmed that the 26-year-old will undergo a “minor procedure” on his knee after he sustained an unrelated injury which will put him in doubt for South Africa's upcoming series against the British and Irish Lions that will begin in July.

“He will see a knee specialist this week and will undergo a minor procedure on his knee after suffering an unrelated injury,” read a statement from the Irish club.

“This will delay his return to training for a number of weeks.”

Snyman has played 23 Tests since his international debut in June 2018 and featured in all seven games in the victorious 2019 World Cup campaign.