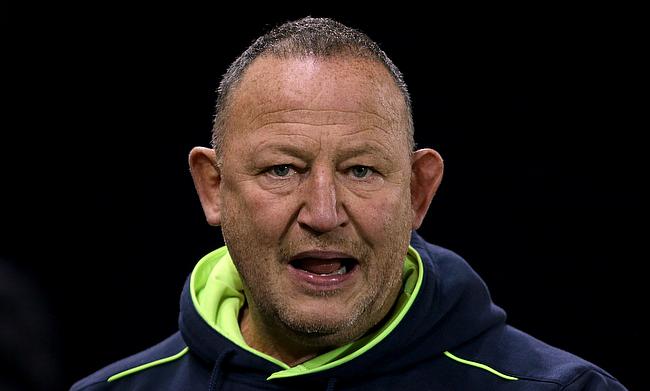 Sale Sharks have confirmed the signing of South African twins Jean-Luc & Daniel Du Preez on loan for the 2019/20 season.

The duo will head join their brother Robert du Preez at the AJ Bell Stadium for the upcoming season of the Gallagher Premiership and will rejoin Sharks in the 2020 season of Super Rugby.

Jean-Luc initially joined Sale Sharks in November last year as an injury cover for Tom Curry and went on to make six appearances scoring a solitary try. He has also played 13 Tests for the Boks in the last two years.

“I’m really excited and honoured to announce that I will be joining Sale Sharks again. I really enjoyed my short stint with the club late last year, so much so that I have decided to sign another short-term contract in the UK," said Jean-Luc.

"The club has set really high standards and the squad that has been built is really exciting and signals the clubs intent within the Gallagher Premiership.

"In the meantime, I am fully committed to the Cell-C Sharks and want to finish the season on a high before I head over to the UK for the winter.”

The 23-year-old twins made their debut for Cell-C Sharks in 2015 and has gone on to make 60 appearances since then.

“I’ve heard some really good things about the club from Rob and Jean-Luc and can’t wait to link up with Sale in the winter and play some rugby in the Gallagher Premiership with my brothers," said Dan.

"I’m excited about the new challenge ahead in Manchester and can’t wait to test myself in one of the toughest leagues in the world.”