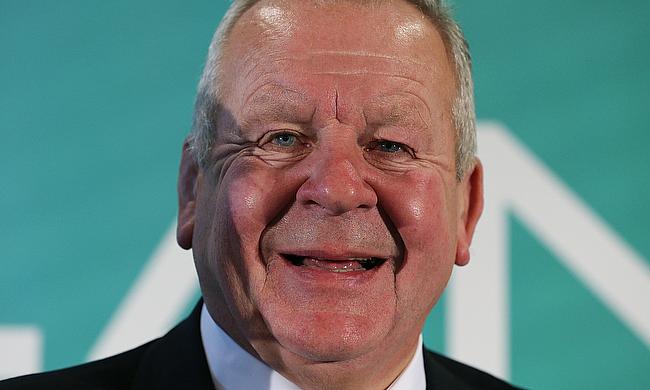 Sir Bill Beaumont will continue to remain as World Rugby chairman for a second successive term after after beating Agustin Pichot in a closely fought election.

The former England captain went on to claim the majority votes in the first round defeating Pichot with a tight 28-23 margin while French Rugby Federation president Bernard Laporte has been elected unopposed as vice-chairman.

This will be Beaumont's second successive term at the top role in the governing body after he was first elected as chairman in 2016 replacing France's Bernard Lapasset.

"I am honoured to accept the mandate of the World Rugby Council to serve as the international federation's chairman once again and would like to thank my union and region colleagues, members of the global rugby family and, of course, my family for their full support," he said.

Beaumont also highlighted the challenges the member unions are facing amid the coronavirus crisis and urged for unity for the revival of the game which has taken a hit this year.

"Now is not the time for celebration," said Beaumont. "We have work to do.

"We are tackling Covid-19 and must implement an appropriate return-to-rugby strategy that prioritises player welfare, while optimising any opportunity to return to international rugby this year in full collaboration with club competitions for the good of players, fans and the overall financial health of the sport".

Meanwhile, Laporte thanked the member unions for the vote and is confident of a successful term with Beaumont.

"Congratulations to my friend Sir Bill Beaumont on his re-election.

"I would also like to express my best wishes to Agustin Pichot, a legend of Argentinian rugby and a great rugby leader.

"I also want to thank all unions who have expressed their opinion in this important ballot, giving a clear mandate for the governance which Bill and I will undertake on their behalf."

Bill Sweeney and Sir Bill Beaumont: The community game is where internationals start