Should All Black Trials Return - Check Out These Teams! 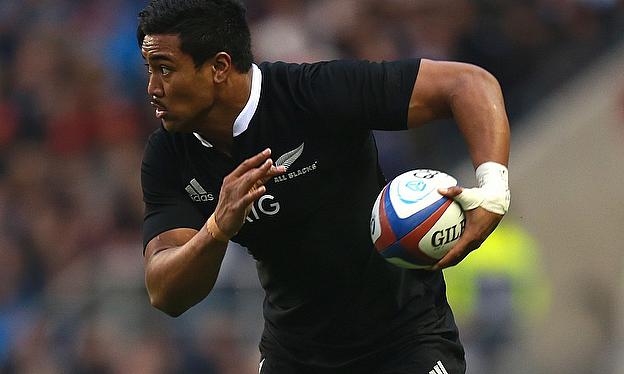 Should The All Blacks Trials Return?
©PA

The Gap between New Zealand and the Rest of the World Closes...
Dan Carter out injured - feels like Jonny all over again
All Blacks name Rugby Championship 2014 squad
McCaw sidelined by rib injury
England passengers as All Blacks run riot

The All Blacks team that will take the field against Argentina in  their looming Rugby Championship fixture will be almost at full strength, but if all players were fully fit, then what would be in your All Blacks team to play in the Rugby World Cup 2015 final, if the All Blacks were in it?

Do you think we should return to an All Blacks trial between the Probables and Possibles?  I think this game would be brilliant.

The reason I mention this is because we have seen the emergence of younger players like Ryan Crotty, Patrick Tuipulotu, Charles Piutau and Malakai Fekitoa in recent seasons, yet there will be several former greats returning to New Zealand rugby in 2015 to have a shot at making the All Blacks.

Sonny Bill Williams, Richard Kahui and Hosea Gear will return to play rugby in New Zealand, but would you pick all, none, or some of these guys in your All Blacks squad or team for the Rugby World Cup in 2015?

In the good old days they used to have an All Blacks trial to decide such matters where the Probables would play against the Possibles.  This was from the days before tactical substitutions.  Both of these teams would be world class in my opinion.

The next best fifteen players should be in the Possibles XV with TJ Perenara, Aaron Cruden, SBW, Richard Kahui, Hosea Gear, Charles Piutau and Israel Dagg likely to be in this backline.

In the forwards, the first choice All Blacks pack would probably be Woodcock, Coles, Owen Franks, Whitelock, Retallick, Kaino, McCaw and Read.

It is an embarrassment of riches, although there will definitely be injuries at some stage.

I think there is a scarcity of world class wingers in the All Blacks outside of Julian Savea.  Gear would offer a backup, but would only be required if blockbusting winger Savea gets injured.  Jane is good, but missing that top end speed these days.  It wouldn’t surprise me if Piutau, Ben Smith or even Kahui got some game time on the wing.

Behind Dane Coles and Keven Mealamu there is a lack of quality hookers which is probably the only problem area.  There is depth in most other positions which has developed in recent seasons.

Who would be your first choice All Blacks team at Rugby World Cup 2015?