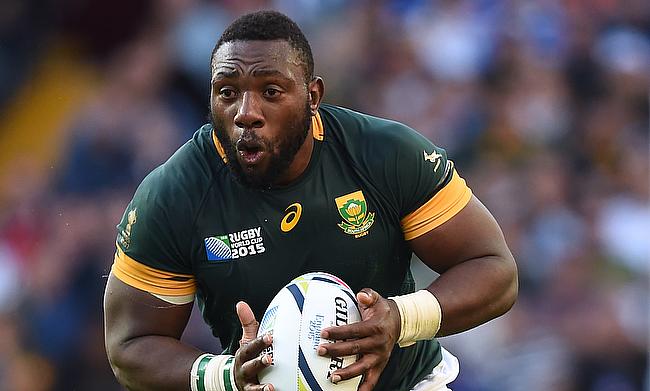 Sharks head coach Robert du Preez has confirmed a 27-man squad for their upcoming Super Rugby play-off game against Brumbies to be played at GIO Stadium on Saturday.

Sharks edged out South African rivals Stormers 9-12 in their final round clash to reach the quarter-final where they will lock horns with the Canberra based club.

Tendai Mtawarira, who missed last weekend's clash with an injury has not been considered for selection while loose forwards Philip van der Walt and Jean-Luc du Preez have also failed the fitness test.

Hooker Craig Burden and utility back Curwin Bosch have overcome their respective injuries to make it to the squad and will be in contention for the weekend's encounter.