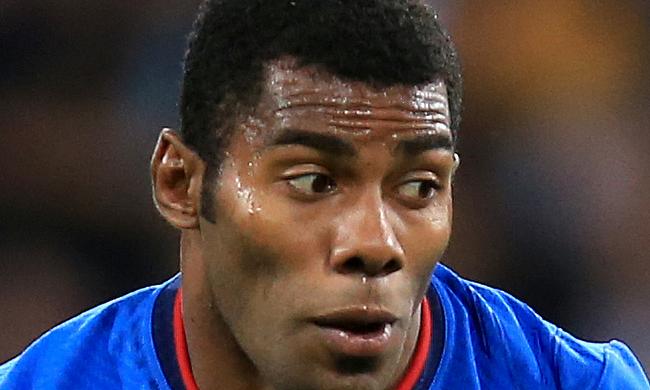 A dominant first half performance from Clermont Auvergne saw them secure a 48-26 victory over Exeter Chiefs in the final round of European Champions Cup encounter at Stade Marcel-Michelin on Saturday.

The win also means Clermont Auvergne have secured a home quarter-final after topping Pool 5 with 26 points from six matches while Exeter Chiefs crash out of the tournament with their third defeat.

The Chiefs had an uphill task of winning with a bonus point to have any chance of making into the next round but they were given a raw deal when hooker Benjamin Kayser and wing Noa Nakaitaci crossed over for the home team in the first eight minutes. Scrum-half Morgan Parra scored a conversion and a penalty as Clermont Auvergne had a lead of 15-0 in the first 25 minutes.

Things turned from bad to worse for Rob Baxter's men as Olly Woodburn was sin-binned in the 28th minute awarding a penalty try for Clermont and three minutes later Ollie Devoto was also yellow-carded allowing centre Wesley Fofana to go past the line which also ensured a bonus point for the French team.

Wing Nick Abendanon capped off a fantastic first half for Clermont with a fifth try as they went into half-time with a lead of 34-0.

Exeter Chiefs finally got off the mark when James Short scored the opening try in the 41st minute but a double try by flankers Peceli Yato and Alexandre Lapandry meant the game was taken out of the visitors' reach as Clermont raced to 48 points.

Even though, Woodburn, Devoto and Michele Campagnaro strolled past the post for the Chiefs between 60 and 68th minute, they succumbed to a 22-point defeat, ending their campaign in the tournament.