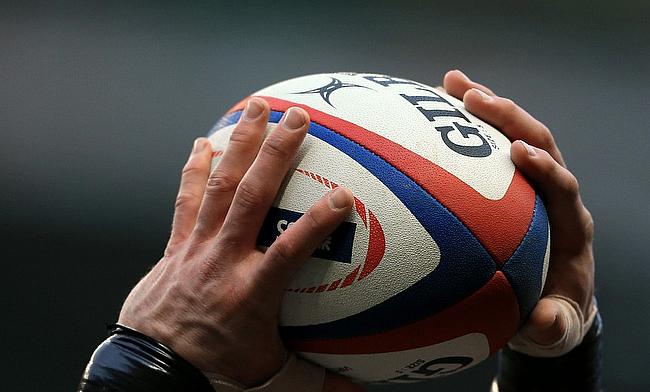 Scotland will miss the services of forward Molly Wright for the remainder of the Women's Six Nations tournament following a three-week suspension.

Wright was sent off in the 63rd minute during the tournament's opening game against England Women for a dangerous high tackle on England’s Vickii Cornborough. She faced an independent disciplinary hearing on Tuesday and was initially handed a six-week ban that was reduced by half taking into account the "clear remorse" shown by her and other mitigating factors.

“The Disciplinary Committee identified no aggravating features,” read a statement from the Women’s Six Nations.

“In terms of mitigation, the Disciplinary Committee gave credit for Ms Wright’s prompt acceptance that her actions had constituted foul play and been worthy of a red card, her exemplary disciplinary record, and her clear remorse (shown by her attempts to make contact with the England No 1 post match to offer her apologies).

“The Disciplinary Committee determined that the suspension should, in the first instance, cover the two remaining matches to be played by the Scotland Women’s team in the 2021 Women’s Six Nations Championship, (Scotland v Italy on Saturday 17 April, and Scotland v TBD on Saturday 24 April).

"Due to club rugby not currently being permitted under Scottish Government COVID-19 restrictions, the final match to which the suspension will apply is to be determined by the Disciplinary Committee once subsequent fixtures involving Ms Wright’s club (Watsonians, Edinburgh), or any other meaningful match is notified to Six Nations Rugby and agreed by the Committee. Ms Wright has a right of appeal.”

Scotland will face Italy next in the round three at Scotstoun Stadium on 17th April.