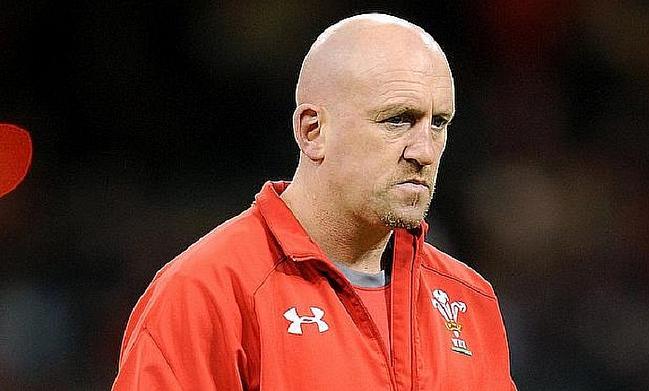 Edwards has been with Wales since 2008
©PA

Wales could be in danger of losing defence coach Shaun Edwards as he is reportedly a candidate to move to rugby league side Wigan Warriors.

Wigan coach Shaun Wane will change codes at the end of the season to become Scotland’s high-performance coach and after being linked with possible roles at England and Harlequins recently, a move back to league could now be an option for Edwards.

Speaking to the News & Star, Wigan owner Ian Lenagan said: "You always have a view of a handful of coaches who you'd like to see coaching Wigan or in rugby league.

"Of course, Shaun Edwards would be among those anywhere."

Edwards is set to stay with Wales until after the 2019 World Cup in Japan and he has recently accepted to work with both Ospreys and Dragons on a part-time basis.

However, Wales head coach Warren Gatland has said he has “no issue” with his backroom staff looking at other job opportunities and Lenagan expects there to be a lot of candidates for the job at the DW Stadium.

He added: "Wigan is obviously a marquee club and it would be one of the best jobs in rugby league I suspect.

“Whether you're talking about UK-based or Australian coaches, I would imagine there'll be a high degree of interest.

"But it's too early in the process to comment. I've been getting phone calls all from people who want to come and take the Wigan job."

Edwards have also had praise of Sky Sports Rugby league pundit Terry O'Connor who believes he is a "born winner" and would be a good replacement for Wane.

Speaking to Sky Sports News, O'Connor said: "He was a tremendous player on and off the field. He was the absolute ultimate pro. He was born a winner, his standards are high and he has got Wigan going through his blood.

"If Shaun Edwards does go to Wigan, he will want to make sure that everything is in place.

"He was a master who was ahead of the game. He studied the game. I remember going to his house as a 20-year-old when we were at Wigan and I was amazed because he had this room that was full of videos (DVDs were not out then I think) and he used to go home from training and study the opposition.

"He was the most decorated player that has played for Wigan and for him to go back there as a coach, he will certainly set the standards very, very high."