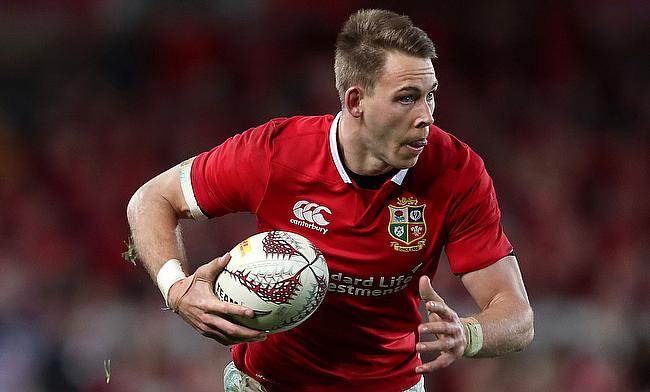 Saracens have received a major boost ahead of their upcoming European Champions Cup clash against Ospreys with Wales international Liam Williams declared fit.

If he manages to make it to the Saturday's game, it will be his first appearance since 18th November when he suffered a groin injury during the autumn international game against Georgia.

The 26-year-old returned to full training on Tuesday and Wednesday and Saracens director of rugby Mark McCall expressed confidence on his participation in the game against Ospreys.

"He's trained yesterday (Tuesday), he's trained today (Wednesday) and if there are no ill-effects from today's training session, which was the tougher of the two days, then he's got a great chance of being involved in the squad.

"We've taken our time but he looks pretty good. Today and tomorrow he needs to make sure there's not a reaction to today."

With Clermont holding the top position in Pool 2, Ospreys and Saracens will be facing each other in what is effectively a knock-out fixture and McCall believes a player of Williams' experience will be vital in a decisive game.

"It's always a calculated gamble to bring someone back who hasn't played for a bit," McCall said.

"But I think you do have the odd exceptional player who is able to do that and is good enough for you to want to put that player in. Liam is probably in that category.

"It's the first time for a few years we've been in a fifth pool match where everything is on the line," McCall said.

"It's a new experience for us even to be in that position so early in the competition. It is what it is. If we win we've got a chance of getting to the quarter-finals."