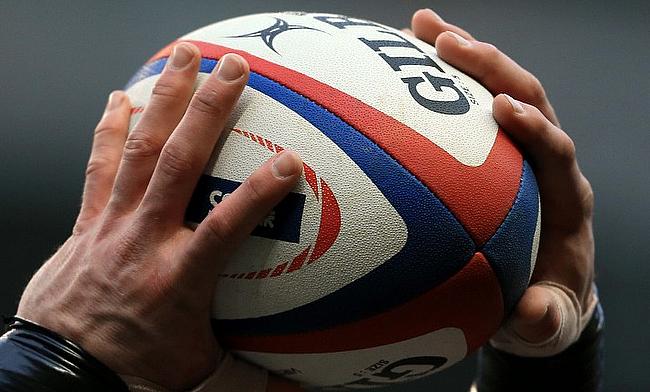 Saracens have confirmed that props Alex Ellis and Donna Rose have signed a contract extension with the club for the 2022/23 season.

The news follows after skipper Lotte Clapp, Zoe Harrison, Sarah McKenna and Holly Aitchison have also committed their future with the club for the upcoming season.

The 31-year-old started his career with Hampshire based Trojans in 2010 and switched to Saracens in 2019. She has gone on to make 33 appearances for the club.

Ellis is a hugely popular member of the group and her influence in the front-row was clear for all to see en route to the Allianz Premier 15s success.

Saracens head coach Alex Austerberry is delighted to have the services of Ellis and Rose for another season.

“Alex Ellis has really developed in to an influential and highly impactful player in her time at Saracens. It has been great to see her playing regularly and her hard work is certainly paying off with her game going from strength to strength.

"I am delighted that Alex has extended her deal at the club as she is a great player with bags of potential and a driver of culture off the field.

"Donna is a ball of energy and promotes positivity wherever she is. Fantastic to work with, hard working, eager to learn and tough.

"Since joining Saracens and making the positional switch to front row, Donna has not taken a backward step. It is indicative of who she is, embracing any challenge, making the most of every opportunity and giving it her all to maximise her talent.

"I look forward to seeing where that can take Donna and Saracens over the next few seasons.”