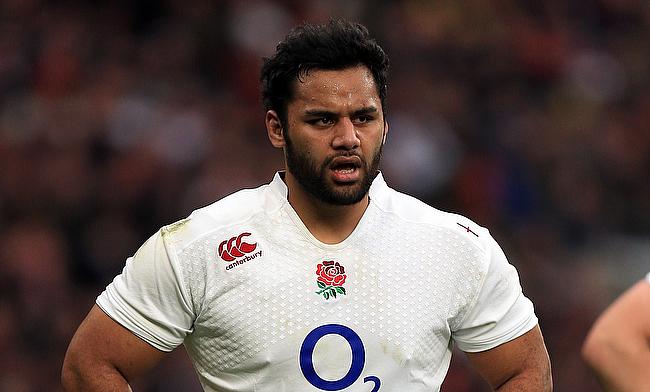 Saracens director of rugby Mark McCall has urged England boss Eddie Jones to recall Mako and Billy Vunipola in the squad ahead of the upcoming Six Nations tournament.

Both the brothers have not featured for England since March though Mako was part of the British and Irish Lions' campaign of South Africa in the summer.

McCall insisted that by turning down offers from overseas clubs, both Mako and Vuni have clearly expressed their intention to feature for England in the 2023 World Cup and believes the duo have a lot to offer at the international level.

“They have shown good form over the three months since they weren’t selected,” McCall told the Daily Mail.

“If Eddie wanted to get a reaction from them, he definitely got that. They are both playing well. They have committed to staying in England, which shows that they want to go to the World Cup.

“But the rest is not up to them. I’m not sure who is going to be involved (from Saracens), at the moment. We were surprised in the autumn.”

England and Saracens skipper Owen Farrell is set to return to action when they host London Irish in the European Challenge Cup on 23rd January following a recovery from an ankle injury and McCall had high praises for the 30-year-old.

“It is different because Owen has been playing this season,” he said. “Historically, he’s been really good at coming back from injury.

“He has an ability to hit the ground running and he is an incredibly fit guy. He has been working hard on his skills over the last four weeks.”