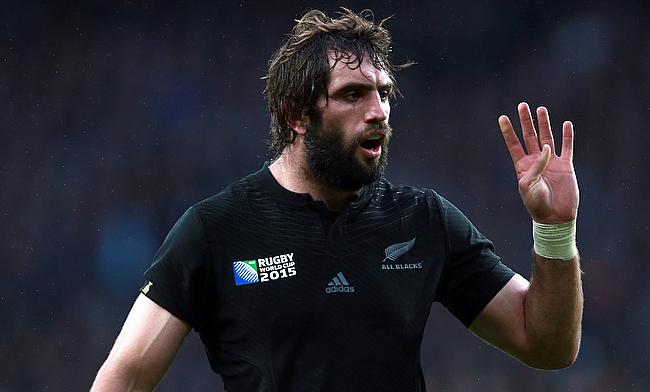 New Zealand captain Sam Whitelock urged his side to improve discipline as they face Australia in the Rugby Championship opener at Eden Park on Saturday.

The All Blacks kick-started the Bledisloe Cup campaign with a 33-18 win last weekend riding on tries from Sevu Reece, Richie Mo'unga, Damian McKenzie and David Havili.

However, the All Blacks looked scratchy to begin with before they eventually got into the groove at the end of the first quarter with Mo'unga kicking three straight penalties while they allowed the Wallabies to make a brief comeback at the end with a double try-effort from Tom Banks which did not please head coach Ian Foster as well.

"It's no secret we gave away 18 penalties, and it was something that allowed them to get in the game in the first 15 [minutes] and the last 15," he told the All Blacks official website.

"That's something we need to be better at. Making sure we're taking the referee out of it, clearly onside and making good, clear, accurate decisions at the breakdown, and take it from there.

"We get put under pressure in different ways. The boys had good intent, and we drove that throughout the week, last week, about getting off the line and putting pressure on them, but we didn't get it right the whole time.

"That's the beauty about Test match rugby. You're put under pressure and making sure this week we adjust to that pressure and make sure we take the referee out of it and, hopefully, instead of going back 10 metres all the time, we can impose ourselves a bit more".

A win on Saturday will see New Zealand claiming the Bledisloe Cup for the 19th consecutive year after previously losing the trophy in 2002.