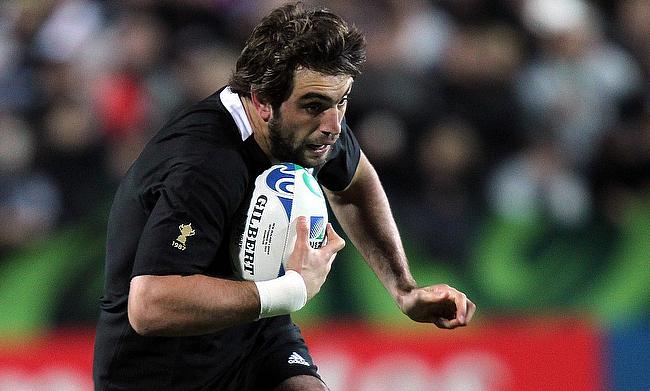 New Zealand have suffered a double blow ahead of the second Test against Ireland in Dunedin with both Sam Whitelock and Tupou Vaa'i ruled out of the weekend's encounter.

Whitelock sustained a concussion during the game at Eden Park and has been diagnosed with a delayed-onset concussion which could possibly rule him out of the third game as well.

Meanwhile, Vaa'i has tested positive for Covid-19 and has been isolated from the rest of the squad. The All Blacks have decided to recall former Blues lock Patrick Tuipulotu, who recently returned from a sabbatical in Japan in the squad.

“Sammy was awesome at the weekend and became the second most capped All Black of all time, which is hugely impressive.

“We’ll no doubt miss his leadership and what he brings, and then Tupou had been playing well all Super Rugby and was hanging out for his opportunity.

“So it’s a tough pill for him to swallow but it's almost got to the stage where anyone who hasn't had it [Covid-19]... it’s lurking and it's going to strike soon and poor ‘Tuups’ had to get it this week.

“But in terms of replacements we’ve got a 40-odd test All Black in Patrick Tuipulotu to bring in. He trained with us last week too which was awesome. He’s up to speed and has slipped in pretty seamlessly.”

Highlanders lock Josh Dickson and flanker Shannon Frizell have also trained with the All Blacks despite not being part of the official squad.