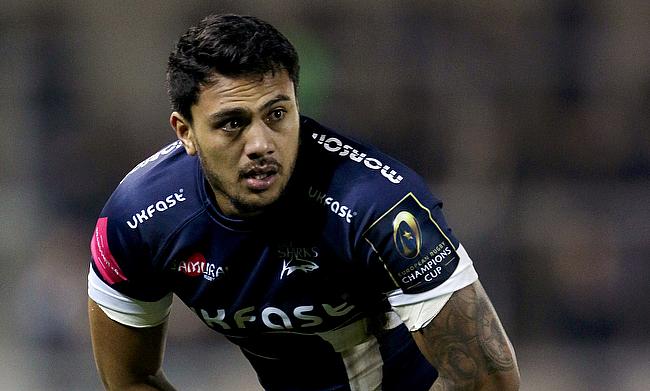 Byron McGuigan and Denny Solomona scored first-half tries as Sale Sharks went on to beat Connacht 20-10 at AJ Bell Stadium on Friday to reach the semi-final of the Heineken Champions Cup.

This will also be the first time since 2008, Sale Sharks will feature in a Challenge Cup semi-final and will take on the winner of La Rochelle and Bristol Bears.

Jack Carty almost scored the opening try in the game when he intercepted a pass and raced on but was stopped by heroics from Solomona five metres away from the try line. Nevertheless, the Connacht fly-half kicked an eighth minute penalty goal to begin the proceedings for the visitors.

The lead for Connacht did not last long as McGuigan crashed in the corner for a 10th minute try and Aj MacGinty followed with the conversion to make it 7-3. The Sale Sharks fly-half was clinical in setting up the second try with this time Solomona going over the line as the scoreline became 14-3.

As the half-time was approaching, MacGinty kicked back to back penalties as the first half ended with a 20-3 lead for Steve Diamond's men.

As the third quarter was about to end, Sale Sharks were reduced to 14-men temporarily when James Phillips was sin-binned and Kyle Godwin capitalised on the numerical advantage with a touchdown in the 68th minute and a conversion from Darragh Leader made it 20-10.

Connacht continued to attack but could not transform into points as Sale Sharks overcame an 80th-minute yellow card to Curtis Langdon to complete a 20-10 win and more importantly a semi-final berth.