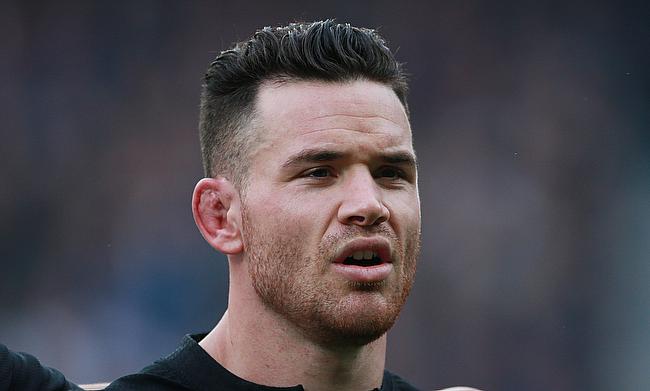 New Zealand head coach Steve Hansen has recalled centre Ryan Crotty for the upcoming Test against Tonga in Hamilton to be played on Saturday.

Beauden Barrett returns to the fly-half role with Richie Mo'unga sidelined and will form halfback partnership with TJ Perenara. Meanwhile, Crotty will form midfield partnership with Anton Lienert-Brown while George Bridge and Sevu Reece are at wings and Ben Smith at fullback.

“It’s great to get the squad together and start preparing for what will be a great match against Tonga. We know the Rugby World Cup is just around the corner, but we are focusing on ‘right here, right now’,” said Hansen.

“The players have brought real energy into our preparations here in Hamilton and the key will be to harness that excitement and put in a skillful and clinical performance on Saturday.

“Tonga will be targeting this game in a bid to build momentum into their Rugby World Cup campaign, and so are we, as it’s going to be important for both teams to head into the Tournament with confidence.”