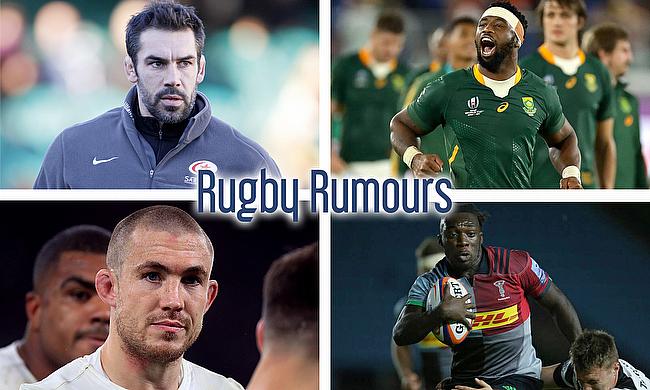 Since his departure, they have been circling Saracens' Forward coach Alex Sanderson, who would take the reigns as Director of Rugby with Sale Sharks

World Cup winning South Africian skipper Siya Kolisi is set to join Sharks from the Stormers despite being their club captain.

The Stormers will be looking for a BIG name to add to their squad, after the franchise had a huge investment from a US consortium, becoming their majority shareholder.

Brown will be rekindling his relationship with current Falcons' Director of Rugby Dean Richards, who coached him in his early years at Quins.

It wasn't long ago that winger Gabriel Ibitoye shocked many English rugby fans and left Harlequins for pastures new in the Top 14 with Agen.

He hasn't quit found his feet in Lot-et-Garonne, but he has had a couple of other French clubs on his case including Montpellier, Bayonne and Toulon.