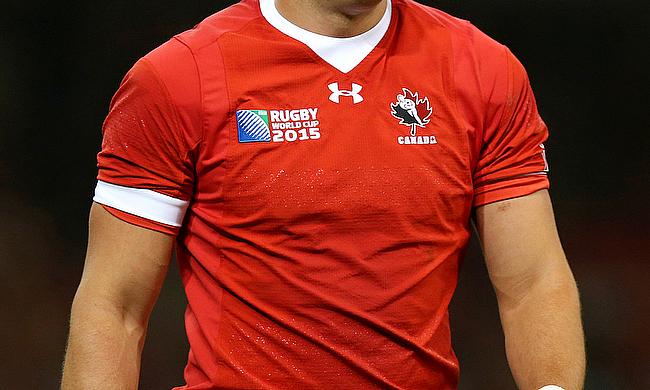 The COVID-19 pandemic has changed a lot of things that people took for granted in their daily lives, all over the world.

Stepping outside of your house is now considered a risk, and face masks have become part of the daily attire. Many activities considered normal are now restricted, with any gathering of people being discouraged to try to control the spread of the virus. In such a situation, it is no surprise that sporting events have had to be postponed, cancelled or suspended all over the world. The Tokyo Olympics have had to be moved to 2021, as has football’s European Championship tournament. This is also the first time since the Second World War that Wimbledon was not held. In the face of all of this, we have seen some sports and leagues make a tentative return to action, but of course, this has been done in empty stadiums and arenas, as having fans watching live sports is out of the question in the near future. Football has been one of the quickest to return, with the major leagues in Europe all resuming, while cricket is set to restart as well in England. In keeping with the need to provide fans with entertainment, as well as more practical, business concerns, other sports are also making their way back to the action, and rugby in Canada is one of them.

Rugby Canada, the governing body for the sport, has lifted its restrictions on official rugby competitions as well as training, but there is still work to be done before the sport can return properly. The various provincial rugby unions will have to incorporate Rugby Canada’s ‘Return to Play’ framework, which lays down the requirements to be able to restart the sport safely. This will also depend on the spread of COVID-19 across the country, with some provinces being better off than others and thus having a bit of a head start in that regard. At the same time, some national team players have returned to training at the Al Charron National Training Centre in Langford, British Columbia. This is completely voluntary and involves strength and conditioning work to get the athletes back into shape after a long period away from matches and training. Men and women are training on alternate days, with groups being limited to a maximum of 12. Rugby Canada has also closed its Centre of Excellence in Langford due to this pandemic, with operations being managed out of Al Charron.

The suspension of live sports has had an impact beyond just sports itself. Several ancillary and supporting industries have also been affected, with the sports betting market being a prime example of this. With no live sports events to provide betting odds on, most Canadian casino online providers have had to turn to esports matches as a last resort for live event betting, while at the same time, there has been a surge in traffic on gambling sites, as people look for alternatives.

While rugby may be returning gradually, existing tournaments have been severely impacted. The rugby World Series was officially cancelled, with New Zealand being given the men’s and women’s titles for this season on account of being at the top of both leaderboards when the series was suspended. This has come as a blow to the remaining participants, including Canada, who were going to host the women’s Sevens event in Langford, and comes on the back of their Olympic dreams having to be pushed back by a year as well. Nevertheless, it is unavoidable, and sets up an exciting 2021 with the Olympics lined up along with the various other tournaments which will all hopefully be able to pass off without a hitch, and maybe even with fans in attendance.