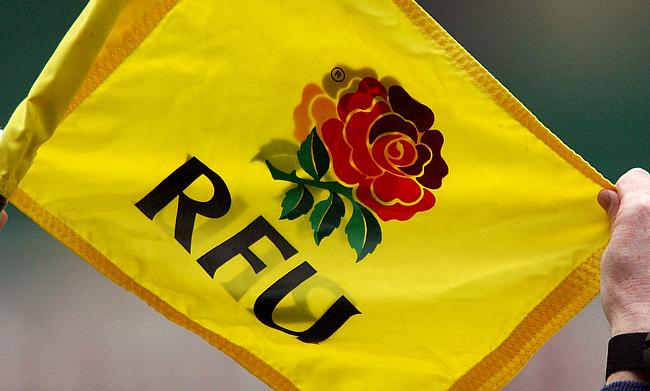 England confirm John Mitchell as new defence coach
England Women 15s to be awarded full-time contracts
Richard Blaze appointed forwards coach of England Women
Andy Farrell turned down offer from RFU for England defence coach role
When the England stuff takes over, that is when you over think things - Robson

The Rugby Football Union (RFU) has named a three-man coaching panel for the England U20 side ahead of their 2018/19 season.

Mark Hopley, James Scaysbrook and Richard Whiffin all will join the set-up to guide the young talent in the country and will be part of the coach development programme mutually agreed by the England board and the Premiership in 2016.

The programme will run in parallel to coaches’ current club duties as they will be in charge of the side in the U20 Six Nations tournament next year along with World Rugby U20 Championship in Argentina. They will be aided by RFU pathway performance coaches Steve Bates and Jim Mallinder.

The 2016/17 season saw RFU assign Louis Deacon, Tom Williams and Ian Vass as in charge of the side with the team going on to win the U20 Six Nations apart from reaching the final of the World Rugby U20 Championship.

The last season saw Anthony Allen, Richard Blaze and James Ponton guide England to runners-up in the Six Nations and also the U20 World Cup where they were were beaten by France.

Head of international player development Dean Ryan said: “We’re now the third year into the programme and we’re really looking to continue supporting those coaches that have a desire to go on and work in the Premiership or a senior environment.

“The agreement started as a support programme but it’s starting to see a trajectory into those environments with the coaches who have come through it.

“This is the next group who we will want to support and give experience of coaching international rugby to help with the development of their own careers.”

Mark Hopley said: “I’m really excited about this opportunity to coach England U20s and to work with an extremely talented group of players.

“I can’t wait to pick up from where the last group of coaches left off. It’s an honour for me to take on the challenge of coaching an international representative team as well as the Saints Academy, and I hope I can further improve as a coach during my tenure.”

James Scaysbrook said: “I’m really looking forward to the opportunity to help coach an age group that have done really well over the past few years and I’m excited to start working with the best young English players in the country.

“I’m relishing the chance to help develop the players and also looking forward to the chance to develop my own coaching. As a young coach I’ve had some good experiences so far and hopefully this will add to it.

“As a coach I like to drive the positives and search for the opportunities for players to develop and improve.”

Richard Whiffin said: “Having previously coached in the Premiership and the A-League and first team level here at Gloucester, this is a great opportunity to develop my coaching and work with the best young exciting talent from around the country.

“I’m really looking forward to the challenges of coaching with an international representative team alongside my work with Gloucester Rugby.”