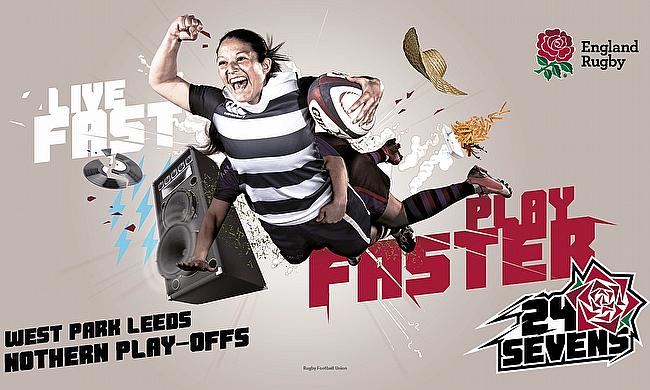 The RFU have created a national 7s competition - did you know that? A series of existing tournaments throughout England have become the qualifiers and the Skofic7s at Tarleton Rugby Club was one such event.

As we reported previously, it was a real feast of rugby and rugby comradery. The elite winners RedPanda7s moving to the regionals on July 17th at West Park Leeds

So what is this national competition?

How does the series link to the recently re-launched Super7s?

On the face of it, the RFU are increasing the profile of 7s and encouraging clubs to get involved. The final will be on 24/7 and on an island - the marketeers going wild.

It sounds a fantastic day, but for the team's making the final what will it cost. Travel from the North or SouthWest will be expensive and its a two night stay?

Hold on the trip to an Island has been changed and now the National Final will be at the home of European Champions, Saracens. The RFU putting together a strong package for the finals day.

This concept will increase the profile of 7s and give clubs the opportunity to participate alongside the hundreds of invitational teams that have been formed:

Prize money will be important at the qualifying and finals stages. Events like Amsterdam and Kinsale have had prize pools in excess of €10,000

As the ECB found with 20/20 cricket, just because you have a format doesn't mean it cannot be improved. Arguably it's the commercial organisations that can take it to the next level. We are looking forward to that next level in Rugby 7s and it will be interesting to see what the RFU do next.

Is an indoor 7s league a possibility in the winter months? Will clubs and invitational 7s teams be able to co-exist? The new university centres of excellence will produce an increased number of 7s players.

The future for 7s looks bright 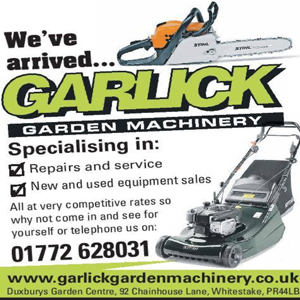