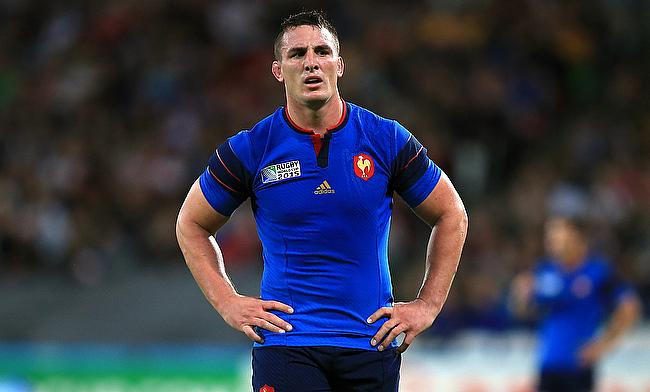 France head coach Jacques Brunel has named a 31-man squad for the upcoming World Cup that kicks-off later this month.

Back-row Louis Picamoles, who is expected to retire from international rugby at the end of the tournament will feature in his third World Cup and will look to add to his 79 Test caps.

"We picked (Picamoles) after several nice performances and because of his experience," said Brunel.

"We also picked a player who can play third and second row in Arthur Iturria.

"This squad is a good mix of youth and experience, it's a good balance. The Pool is tough but we hope to get very very far in this tournament.

"With five halfbacks we're ready for every possibility".

Felix Lambey, Romain Taofifénua, François Cros, Dany Priso, Anthony Belleau and Vincent Rattez are the players to miss out. Antoine Dupont, Baptiste Serin and Maxime Machenaud are the scrum-half options with Camille Lopez and Romain Ntamack in contention for the fly-half.

Gael Fickou, Wesley Fofana, Virimi Vakatawa and Sofiane Guitoune have been preferred for midfield. France are positioned in Pool C along with England, Argentina, USA and Tonga.