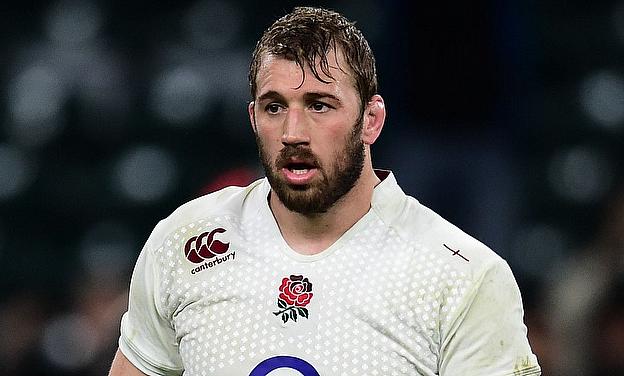 England captain Chris Robshaw is "devastated" after his side ended up being RBS 6 Nations runners-up for the fourth year in a row at the weekend.

The Harlequins openside was understandably disappointed not to get his hands on the trophy after an extraordinary final day as the Red Rose fell six points short of the required total, despite beating France 55-35 at Twickenham on Saturday evening.

Instead it was Ireland who retained the title, with their 40-10 triumph over Scotland enough to overhaul a tough target set by Wales with their 61-20 win over Italy on what is already being touted as the greatest day in the competition's history.

Such plaudits mean little to Robshaw, who is now determined to use the disappointment as fuel for a tilt at the World Cup on home soil later this year.

"Once again to fall short on points is tough to take. We went out and gave it our all but unfortunately came up short again."

The back-rower was at pains to point out that it was not the failure to get the 26-point victory they needed against France that was the most costly factor in their doomed bid for the northern hemisphere crown.

"It didn't come down to this game," he added. "If we'd been more clinical and taken more points against Scotland and been better defensively against Italy it would have been different.

"We are not where we want to be. We want to be champions. But to score 50 points against France, considering they had only conceded two tries all tournament, was a great scoreline and really showed our intent."

With England the host nation at this autumn's tussle for the Webb Ellis Cup, the Twickenham support could make a huge difference to their bid and Robshaw was quick to praise the fans for their efforts at the weekend.

"I think it was the loudest I have ever heard Twickenham - the place was rocking and that is what we want," he said. "We are playing very well at home and have built a lot of momentum now and if you look at where our World Cup games are, they are back here."