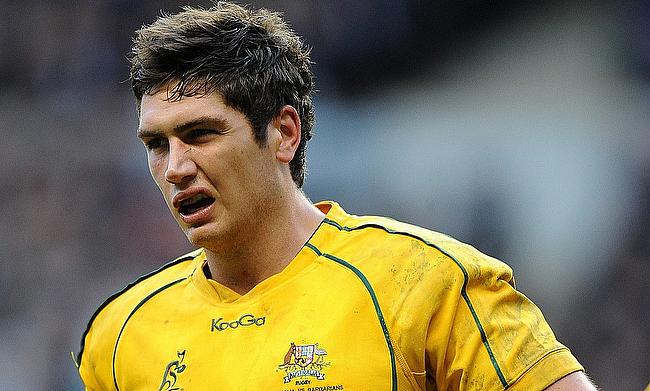 Waratahs skipper and Australian international Rob Simmons has announced that he will be leaving the Super Rugby club at the end of the 2020 season.

Simmons started his Super Rugby career with Queensland Reds in 2008 and enjoyed a Super Rugby title with the club in 2011 and made over 100 appearances for them.

The 31-year-old switched to Waratahs ahead of the 2018 season and was made the skipper ahead of the 2020 season by the new coach Rob Penney. He will now head to London Irish where he will join his Australian team-mates Nick Phipps and Sekope Kepu.

“It was a really tough decision (to leave) but after speaking with many people around me, I felt that now was the time to take the opportunity to play overseas,” he told the club's official website site.

“I’ve loved my time in Super Rugby and the last few years with the Waratahs, it’s a wonderful organisation and it’s been an honour to lead this group throughout 2020.

“My teammates and our management team have been tremendous over the last few years, there’s a lot to be excited about here in New South Wales and I’m looking forward to seeing it unfold from afar.”

Simmons made his Australia debut in 2010 and recently became the 11th Wallabies player to make 100 Test appearances for the national side during last year's World Cup in Japan.

“Rob’s been an outstanding human first and foremost, just one of those people you really enjoy having around your group,” said Penney.

“His leadership and influence over our squad has been outstanding to witness – particularly given the challenges we’ve all recently faced.

“He leaves a real mark on this group with the experience he’s been able to impart on the next generation of Waratah and while we’re sad to see him go, we understand what a great opportunity this is for Simmo and his young family.”