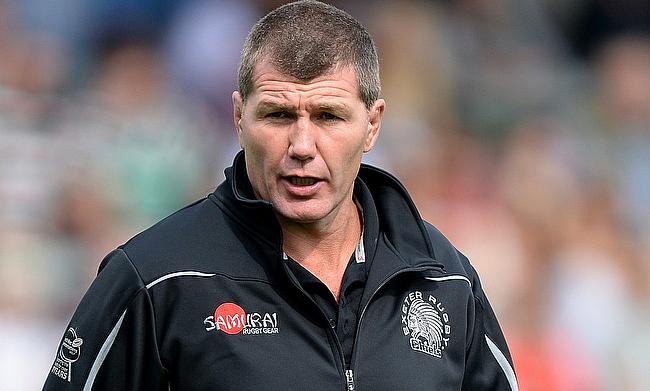 Exeter Chiefs director of rugby Rob Baxter is expecting a highly competitive Six Nations tournament after the performances of the northern hemisphere teams in the recently concluded autumn internationals.

Eddie Jones' men edged out the defending World Champions South Africa with a one-point margin while also recording convincing wins over the Wallabies and Tonga. Meanwhile, Ireland registered their second successive win over the All Blacks at Aviva Stadium with France also ending a 14-game losing streak against New Zealand.

“It is a big statement point to make, particularly after what happened in the World Cup,” said Baxter.

“It has been a great series for the northern hemisphere. It has really kind of levelled the playing field, and it should hopefully give guys a lot of confidence going forward.

“England have got a tour of Australia next summer, and there is a lot of positive stuff to look forward to.

“It certainly looks like the Six Nations is going to be an absolutely incredible tournament. How anyone is going to split Ireland, France and England after the autumn is incredible.

“Scotland also look like an improving picture, and Wales – I don’t care what anyone says, Wales against England is never going to be an easy fixture, no matter what form goes into that game.