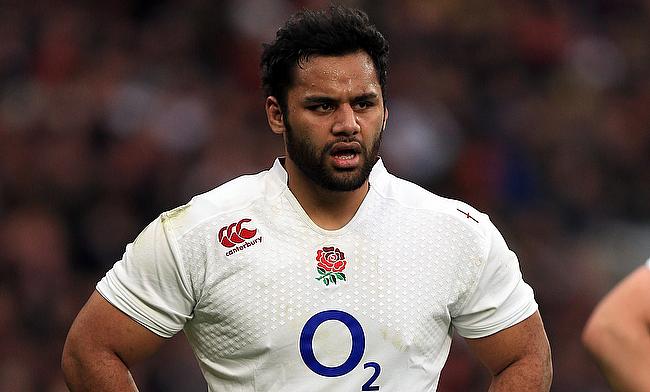 Billy Vunipola's comments were condemned by RFU and Saracens
©PA

Folau, who was earlier fined for his anti-gay remarks now has landed in huge trouble after he posted on his Instagram account last Wednesday that "Warning. Drunks, homosexuals, adulterers, liars, fornicators, thieves, atheists, idolators. Hell awaits you. Repent! Only Jesus saves."

Vunipola, who is an integral part of England's setup liked Folau's post released a statement after there was pressure across for him to distance himself from the Australian international's opinion.

"So this morning I got three phone calls from people telling me to 'unlike' the Izzy Folau post," he wrote.

"This is my position on it. I don't HATE anyone, neither do I think I'm perfect.

"There just comes a point when you insult what I grew up believing in that you just say enough is enough - what he's saying isn't that he doesn't like or love those people.

"He's saying how we live our lives needs to be closer to how God intended them to be. Man was made for woman to procreate, that was the goal no?

"I'm not perfect - I'm at least everything on that list at least at one point in my life. It hurts to know that. But that's why I believe there's a God. To guide and protect us and forgive us our trespasses as we forgive those who trespass against us."

However, his comment did not go with the England board and his club Saracens as they released statements saying they do not endorse Vunipola's views.

"Rugby is an inclusive sport, and we do not support these views," read the statement from the RFU.

"We will be meeting with Billy to discuss his social media posts."

Meanwhile, the statement from Saracens read, "We recognise that people have different belief systems and we expect everyone to be treated equally with respect and humility.

"As representatives and role models, Saracens players have a responsibility not only to themselves but to the club and wider society.

"Billy Vunipola's recent social media posts are inconsistent with this and we take this matter very seriously. It will be handled internally."