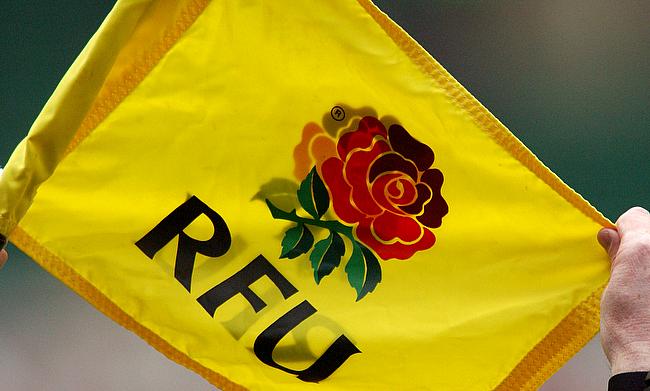 Gary Mercer Exclusive: 'Zach has been the in-form player in France'
England back Emily Scott signs new deal with Harlequins
Josh Beaumont Column: England did well to hold their nerve - it sets them up nicely for Sydney

The updating of the gender policy received 33 votes from the RFU council with 26 voting against it and two abstaining from voting. The policy will be in place from the 2022/23 season.

The news follows World Rugby's decision to ban transgenders from involving in women's game in 2020 following which the RFU launched a review.

"Inclusion is at the heart of rugby values and we will continue to work with everyone to keep listening, learning and finding ways to demonstrate there is a place for everyone in our game, RFU president Jeff Blackett said.

"We know that many will be disappointed by this decision however, it has been based on all the scientific evidence available."

Meanwhile, the RFL board approved the policy change from August which now applies to contact rugby league from Under-12s.

"[We are] committed to providing and supporting opportunities for everyone to be actively involved in the sport," said a RFL statement.

"However, it is important that the playing opportunities provided are safe and fair for all participants.

"This means that, when determining the eligibility criteria, a precautionary approach needs to be adopted in respect of contact variations of rugby league, so that safety and fairness are considered alongside the principle of inclusion."