Reflecting on World Cup Weekend in Tokyo - the opener 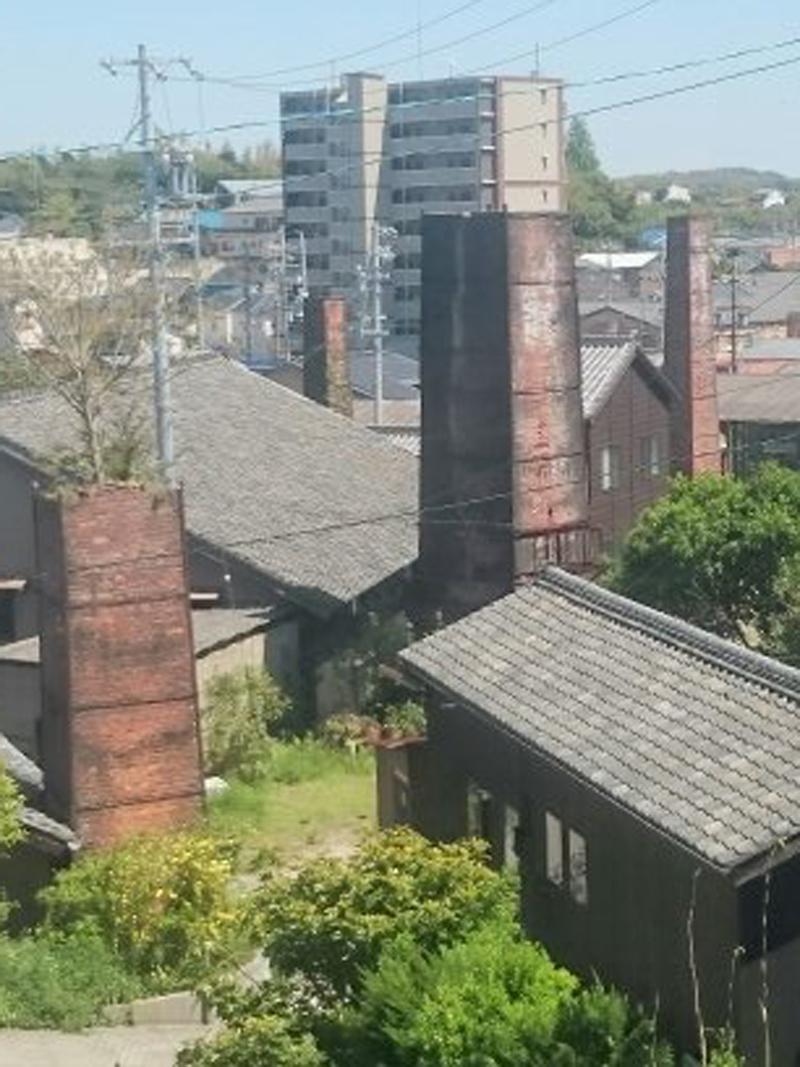 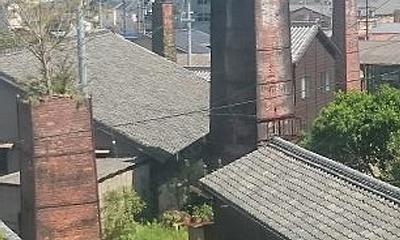 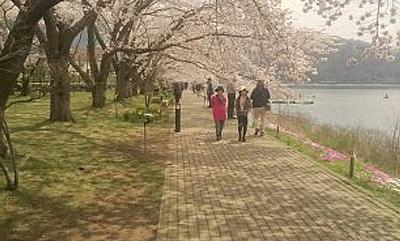 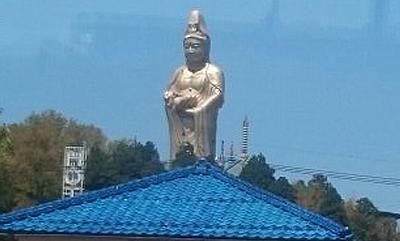 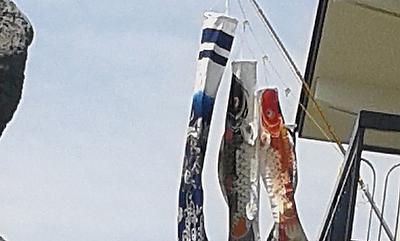 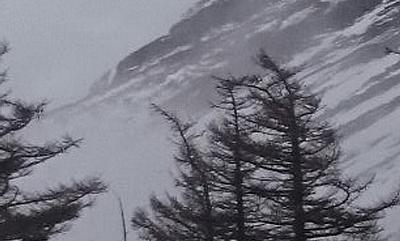 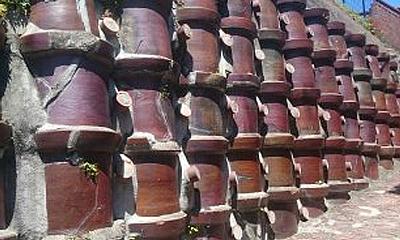 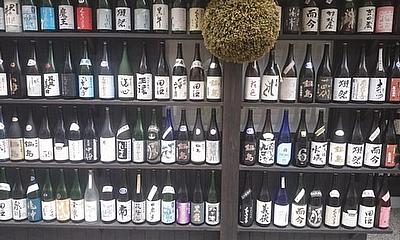 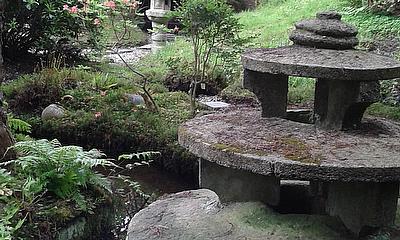 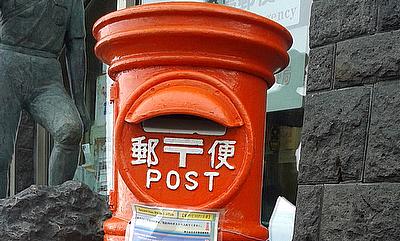 We despatched our team to Tokyo and asked them to report back on both the country and the rugby. Together with photographer Pete Bullen here’s what we captured.

First up, my primary education in Australia included learning some Japanese but landing at Osaka airport I realised reading Japanese signs is not that easy. However, I managed a short transfer at the airport so headed into Tokyo with confidence.

The automatic closing door in the taxis takes some getting used to and accidentally slamming it seems to be very poor etiquette. Etiquette is incredibly important throughout Japan and as our photographs show, this is framed in every aspect of Japanese life; unless of course you are crossing the road, boarding a busy train or getting interrupted in the real ale bar by the All Blacks.

As seems to be the norm these days, we used LinkedIn to tell our rugby and business friends we were in Tokyo. That allowed us to engage in some Japanese traditions of tea, coffee, sake and beer.

We used Twitter to cover the opening weekend and found our insights well received by rugby fans, players and pundits. Early exchanges with Brian O’Driscoll focussed on the offside line. We valiantly tried to chat with Hawk-Eye to see if their technology could help. So far no reply. Nonetheless, wherever you look in Tokyo there is technology; there are dispensers and vending machines for everything.

Don’t be fooled this is not just a country fixated on technology, the appreciation of the environment can be seen over and over. Two examples we saw consistently were the Cherry Blossom and countless bonsai; enjoy our photographs

To the rugby; we were disappointed that for the South Africa versus All Blacks game the stadium was not full; we estimated 62,000 against a capacity of 72,000

Our hotel was really authentic, as everywhere it was clean and the staff polite. It’s fair to say that is an abiding memory of the opening weekend. It’s also a very expensive city, a 500ml of beer is £8. We estimate that without a hotel, it’s going to take about £140 per day to enjoy the stay.

To the rugby, it was a privilege to watch the All Blacks play South Africa plus an honour to be around them in a bar - sums up rugby for me.

The games over the weekend highlighted how difficult interpreting and refereeing Etsy match rugby is; the tackle, the offside line to name two. What became clear is that ‘football’ is going to win matches; the ability to kick from hand will be immense. We will see “Kick to Regain” and “Chip and Collect” become the new vocabulary of TV commentators - how’s that for a prediction.

Fast forward to the weekend we just witnessed; lost lives in Japan, a super typhoon and a game of rugby to close the pool stages that will be long remembered.

So as the last pool weekend finishes it is Go Big or Go Home for the players and alas for me it’s back home.