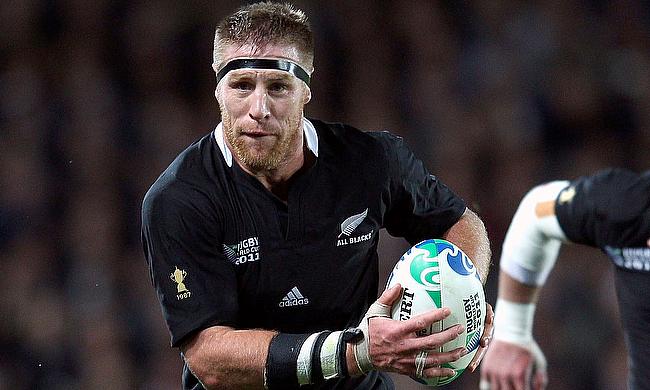 Out of the 15 matches in the cross-border competition, New Zealand teams have dominated winning 14 out of it and have occupied the top five positions in the table.

The only win for the Australian side came in the third round when Reds aided by a red-card to Damian McKenzie overcame Chiefs with a 40-34 win.

The 2021 edition of Super Rugby AU saw Reds and Brumbies finishing in top two comfortably before the Queensland team went on to win the final 19-16. Even in the 2020 season it was once again the two sides that finished top two with Brumbies winning the closely fought final with a 28-23 margin.

“I think we were five games in and I got interviewed and I wasn’t happy about the Australia AU competition,” he said.

“Like I said, we were playing the Waratahs, 19 turnovers, yet we were winning. We won five straight.

“But we’re looking for quality rugby, and New Zealand teams are showing if you turn over the ball, you have some lapses in ‘D’, boom try, another try.

“That’s why I was unhappy five games into the AU season because I know the reality. I’ve played it, I know what it is, and that’s why I was saying we had to play the Kiwis.

“If you look at it a couple of years ago, the margins were under 10 points if we lost. It’s important that we play them, you want to play the best.”

Reds are positioned sixth in the Super Rugby Trans Tasman with a solitary win from three games and will face Blues in the fourth round at Suncorp Stadium on 4th June.