Ranked above Italy, Georgia chasing a place in Six Nations 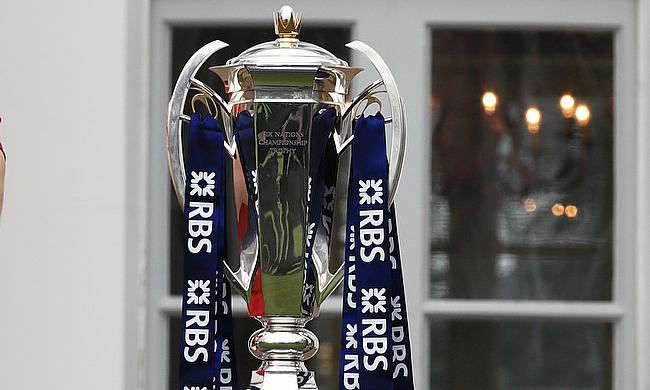 Georgia had tremendous success in Six Nations B tournament
©PA

Positioned 12 in the World Rugby standings, two places above Italy and hot on the heels of Japan and Fiji, Georgia's billionaire ex-PM Bidzina Ivanishvili is funding their Six Nations bid.

After having won every Six Nations 'B' tournament since 2011, head coach Milton Haig feels that Georgia have presented a strong case for their inclusion into the main tournament.

Haig has also expressed confidence that Georgia can add value on the rugby field as well as contribute financially.

"We'd like to invite John Feehan, the CEO, or any of the Six Nations committee to Georgia," head coach Milton Haig told Sportsmail.

"None of us have ever spoken to him. Is it about adding value on the rugby field or adding financial value? We can do both.

As per Haig, the rugby union is keen to form a Georgian franchise and enter Pro12 or Super Rugby tournament.

"We've had discussions with the Pro12 and Super Rugby," revealed Haig. "The door is usually more open with the southern hemisphere, maybe they feel more of a responsibility to drive the global game. Our ideal is to have a fully contracted team."

After winning twice and finishing third in their World Cup 2015 pool, Georgia have automatically qualified for the 2019 tournament in Japan