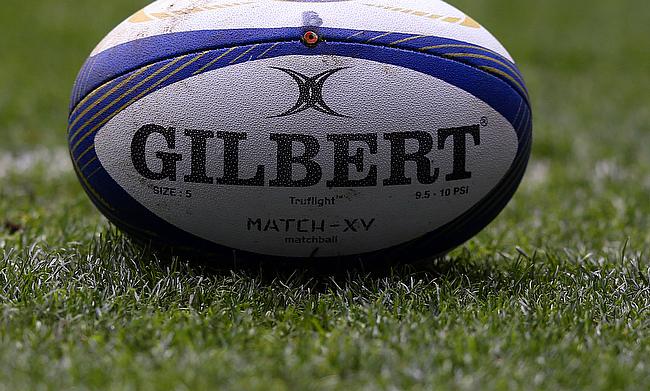 World Rugby has confirmed the pools for the men's and women's competition for the Commonwealth Games to be played at Australia's Gold Coast in April.

The games will be played at Robina Stadium between 13th and 15th April.

The men's competition will see defending champions South Africa grouped in Pool 1 along with Scotland, Papua New Guinea and Malaysia while host Australia will join England, Samoa and Jamaica.

The tournament will also see the Women's game making their debut with ew Zealand, Canada, South Africa and Kenya in Group 1 while Fiji, England, Wales and Australia are in Pool 2.

World Rugby Chairman Bill Beaumont said: “This draw represents a major milestone on the road to the Gold Coast and is a moment that players and fans across the Commonwealth have been waiting for.

“It is especially exciting as this will be a landmark Games for our sport - the first time that a women's competition has been staged alongside the men's.

“The Commonwealth Games has played a special and major role in the rugby sevens success story from the spectacular action on the field to full stadia and special atmospheres.

“I know the top men's and women's players from across the Commonwealth are looking forward to these Games and I am sure that the Gold Coast will be the perfect stage for their talent to shine. It will be a spectacular Games.”