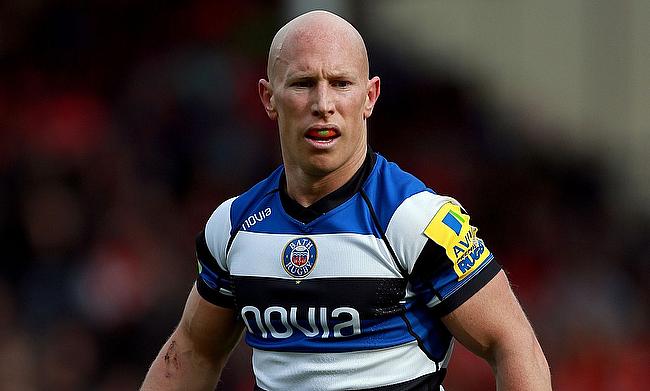 Peter Stringer says he is fitter now than before
©PA

Former Ireland international Peter Stringer revealed the changes he had made to his personal habits in order to maintain his fitness even at the age of 39.

The scrum-half, who will turn 40 at the end of the year has been signed on a short deal by the Aviva Premiership club Worcester Warriors, clearly indicating he is far from being over.

Stringer, who has 98 caps for Ireland between 2000 and 2011 along with 230 appearances for Munster and brief stints with Saracens, Newcastle, Bath and Sale Sharks stated that he is fitter now than what he was 20 years back and is hoping to contribute.

Speaking about the changes in his eating and sleeping habits, Stringer added that it is his love for the game that keeps him motivated.

"In the last five or six years I’ve concentrated on every element of my life with regard to diet and sleep. You look at all the little bits that make up your whole persona and that helps to motivate you.

"I’ve taken eating well to a whole new level to prolong my career and make the most of it. I’ll regret it forever if I don’t do everything possible to make sure I’m in the right state of mind and physical shape.

"I’m probably fitter now than I was 20 years ago. As long as my fitness scores are going up, I’ll carry on. I’ve looked for reasons to retire and I can’t see any.

"I can only see myself playing rugby – everything I do is to make that last as long as possible. I love the game and I’m a bit obsessed at this stage with keeping fit. It doesn’t take any talent to do it. It’s just a matter of wanting to do it."

Worcester Director of Rugby Gary Gold had high praises for Stringer and insisted that he is not surprised by what the Munster star can achieve even at this age.

"You saw the other day with Federer – if you look after yourself well enough then age doesn’t matter; in sport, you shouldn’t discriminate against somebody’s age.

"Everywhere Strings goes people raise eyebrows, because you don’t expect a 39-year-old to still be able to run the tests and keep up with the youngsters, and have the decision-making ability that he still has.

"But he’s a teetotaller, he’s always been a fitness fanatic and he’s got a tremendous work ethic."