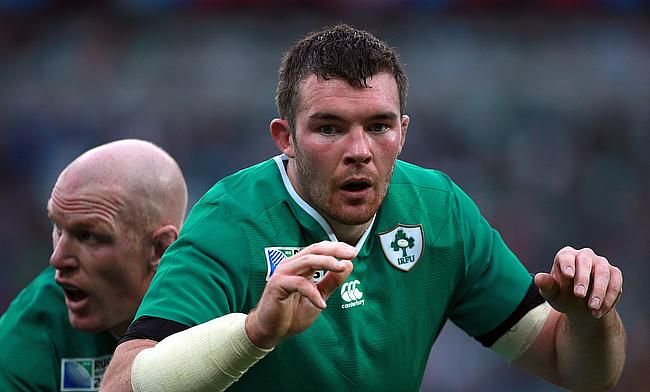 Ireland flanker Peter O'Mahony expressed delight with the young talents in the squad as they registered their maiden series win over the All Blacks last weekend.

O'Mahony was part of the Ireland squad that was whitewashed when they toured New Zealand in 2012 that included a 0-60 defeat in Hamilton.

A 42-19 defeat in Auckland meant Ireland were 0-1 down but Andy Farrell's men made a remarkable comeback to register 23-12 and 32-22 wins in Dunedin and Wellington respectively to seal a first series win over New Zealand.

The result at Sky Stadium also meant Ireland now have five wins over the All Blacks in the last eight games having registered their first win only in 2016 in Chicago.

“It’s not just the four weeks of work, you know, it’s been 18 months, two years of graft and understanding and learning.

“We had the French away loss (in the Six Nations) and the learnings that we took from the first Test at Eden Park on this tour. I’m delighted for the lads that they got their reward for the hard work they put in, especially the young fellas.

"The young guys are the ones who are really driving it on for us and I think there were no better men last Saturday.”