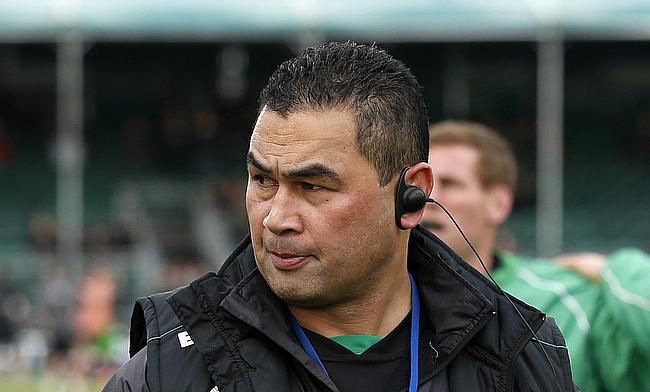 Pat Lam to take in charge of Barbarians once again
©PA

Barbarians have confirmed that Bristol Bears head coach Pat Lam will take charge of the invitational side in their upcoming Quilter Cup match against England at Twickenham Stadium on 2nd June.

During the previous encounter between the two teams Lam guided the Barbarians to a stunning 63-45 win at the back of a hat-trick from Chris Ashton and the 50-year-old will be upbeat after guiding Bristol to a victory over defending Gallagher Premiership Saracens last week.

“We prepared really well and on the day it all came together. If you get everyone on the same page, then it gives people the chance to really express their amazing talents. We got the balance right between bonding as a group and the getting the training content across.

“What was special was the emphasis we put the famous 1973 try the Barbarians scored against New Zealand. We enjoyed having our own 70s night but the main thing we wanted to get across was work rate - how quickly the players in that great team got back in support.

“We put a real special emphasis on how we performed off the ball. You have to do that to make your mates look good."

The game will also be part of a double-header with Barbarians Women's side taking on England counterparts for the first time with kick-off at 12:45 pm.