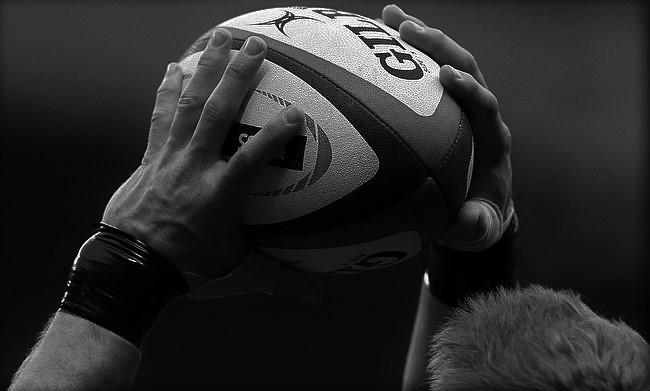 Exclusive: ‘The University of Exeter are one of the reasons for my success’ - Georgia’s Lasha Jaiani
“It is no small challenge” - How the rise of Covid-19 within the student population is affecting university rugby
Exclusive: TRU Talks - BUCS Director of Delivery Jenny Morris
The roadmap for a return: How university teams are dealing with the coronavirus crisis

The 24-year-old died on December 7th following a ‘catastrophic brain injury’ after falling from a great height.

Tom was studying business management at NTU and was also an ambassador for the testicular cancer charity, Oddballs.

NTU Sport, Head of Rugby Union, David Ross said: “Tom epitomised what the game of rugby union means not only by the way he trained and played, but also how he loved the team work, camaraderie and the values of the game off the pitch.

“Tom was the very definition of the phrase ‘lead by example’, which allowed those who played with him to raise their standards of play and training.

"Tom was loved by all who knew him and his infectious smile and enthusiasm for life shone through in everything that he did. A keen golfer and sports fan, Tom’s passion for sport and wellbeing was evident from his very first day at university.

"Tom was an outstanding role model and leader within our rugby programme and will be sadly missed by his rugby brothers and the wider sporting community.”

His family set up a JustGiving page after his death to raise money for Oddballs in Tom's name, and have received more than £30,000 in donations thus far.

His mother wrote on the page: "The world lost a beautiful, funny, kind and generous soul on 7th December from a head injury.

'To honour him we'd like to raise funds to continue his work at Oddballs, a charity for which he was an ambassador. The money raised will fund another ambassador to assist the Foundation.”