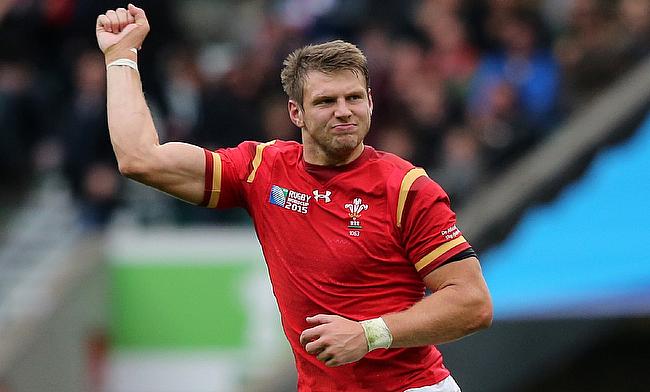 Northampton Saints have got their Gallagher Premiership campaign back on track as they stunned Exeter Chiefs with a 31-28 victory at Franklin's Gardens on Friday.

This is Northampton's fifth win from 11 games as they move fourth with 24 points while Exeter Chiefs have suffered their second defeat in the competition despite which they maintain their top position.

The Saints were without Dylan Hartley, who pulled out with a discomfort on his knee but managed to get off to a flying start with back to back tries in the first 10 minutes. Piers Francis raced through for the opening try in the game in the 2nd minute but was forced off the field with a dislocated shoulder four minutes later.

Biggar, who kicked the conversion also contributed with a converted try in the ninth minute after it was set up by Courtney Lawes as the Saints doubled their lead.

The Chiefs though responded back strong and applied more pressure on Northampton scrum and eventually won a penalty try in the 22nd minute before winger Santiago Cordero crossed over at the half-hour mark as the scores were levelled 14-14.

Fraser Dingwall, who replaced Francis early in the game got his name in the scoring sheet as he touched down in the 33rd minute and once again Biggar was spot on with the conversion as the home side had a seven point lead but their momentum was hampered when they lost their skipper Alex Waller to a yellow-card before the break.

Rob Baxter's men found a breakthrough at the start of the second half with a 45th minute try from Ben Moon that was improved by Gareth Steenson as the scores came to a level once again with both the teams struck at 21-21.

Nevertheless, the home side upped the ante once again with this time Cobus Reinach collected an off-load from Nic White to secure a bonus point for the Saints with Biggar slotting the extras. Exeter had trouble heading into the final quarter when Luke Cowan-Dickie was sin-binned for a dangerous tackle on Lawes and Biggar's penalty kick stretched Northampton's lead to 10 points.

Exeter continued to battle and eventually ended the game with a couple of bonus points as Matt Kvesic crossed over in the added minutes but the Saints went on to clinch another vital victory.