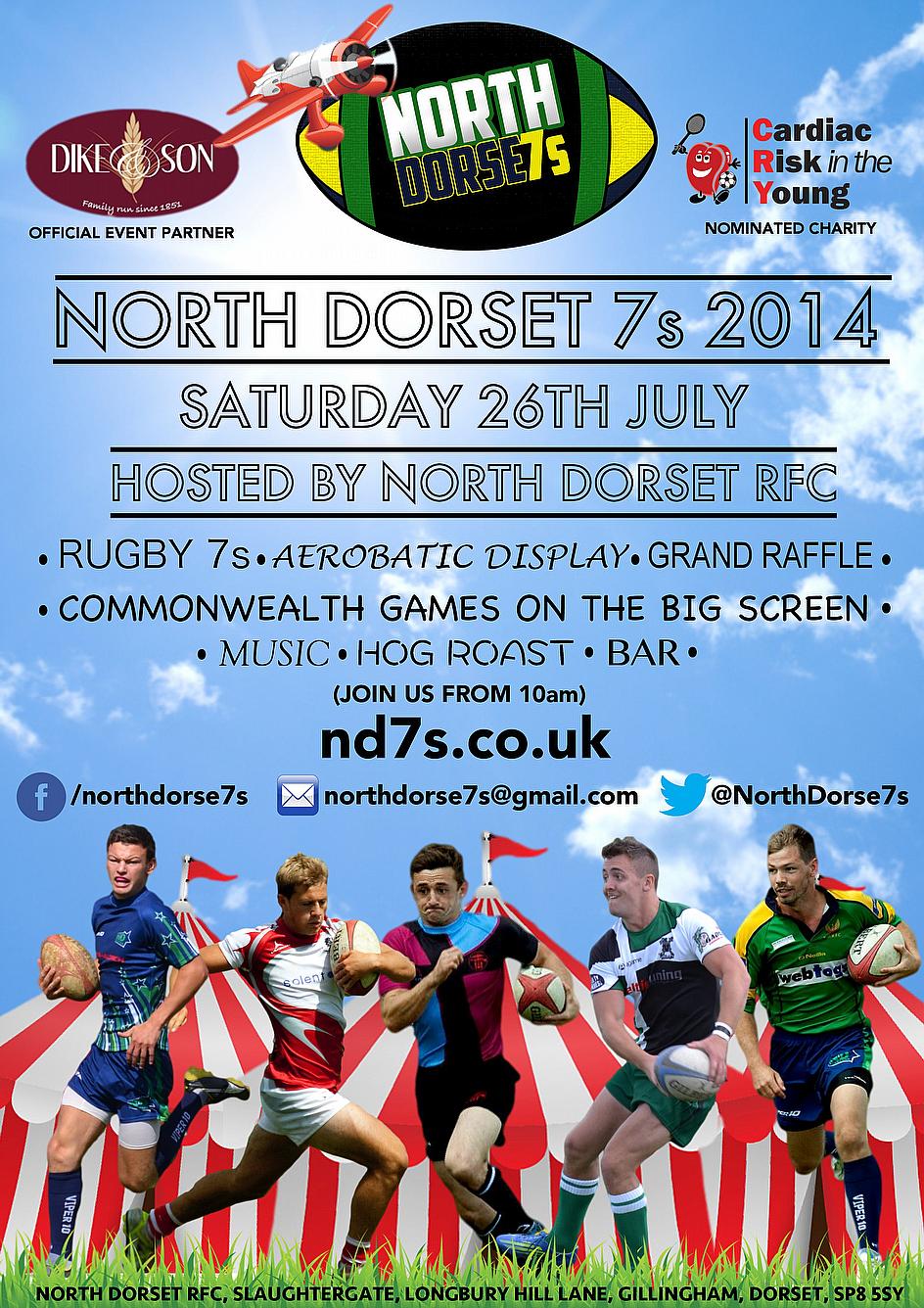 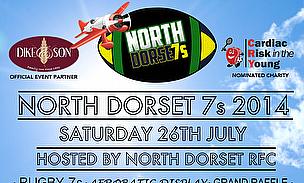 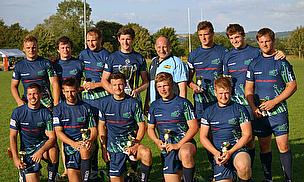 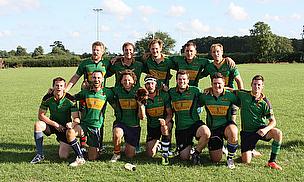 Sevens Heaven - Next Stop Glasgow
The City of Manchester Sevens

North Dorset 7s is one of the newest tournaments to appear on the summer circuit. After a very successful first year in 2013, it is back once again and is set to be bigger and better!

Held at North Dorset RFC (Gillingham, Dorset) the inaugural ND7s was held to help fundraise for Cardiac Risk in the Young (C-R-Y). The charity itself is very close to the club’s heart after losing their 1st XV Captain, Max Biles, suddenly in 2009 at the age of 29.

As such, no prize money is available; however, 16 teams from across the South and South West still took part last year in both the Cup and Plate competitions with the ND Allstars being crowned Cup Winners and the ND Buffaloes walking away with the Plate.

The tournament was a huge success, not only because of the quality of the rugby, but also due to the fact that nearly £2,000 was raised for C-R-Y.

With ND7s now firmly established on the map, it returns on Saturday 26th July this year and will see 24 teams take part. Having secured an event partner in local business Dike & Son, the tournament has attracted some specialist 7s teams including The Godfathers, The Royal Navy Sharks and Zoti Gun 7s who will all be battling it out to be crowned Cup Winners on the day.

Accompanying the rugby this year will be an aerobatic display, the Commonwealth Games Rugby 7s live on the big screen, a Pimm’s Pitchside Garden, a grand raffle, hog roast and live music playing into the early hours.

North Dorset RFC is delighted to be able to welcome along so many teams this year, with many of them making their debut at the tournament.

It is hoped that this newfound popularity for a tournament that doesn’t offer prize money, but that does offer a fantastic day out and a well-organised event, will hep to raise an even bigger fundraising total for C-R-Y this year.