Nominations for European player of the year announced 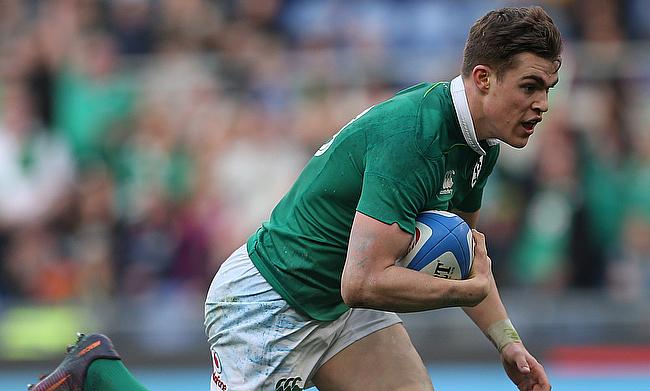 Garry Ringrose is among the nominations
©PA

The European Professional Club Rugby has announced 15 players across seven different clubs in the nominations for the European Player of the Year award.

The elite list comprises of seven players from three Irish regional side with Tadhg Beirne, Joey Carbery and club captain Peter O’Mahony from Munster while Sean Cronin, Tadhg Furlong and Garry Ringrose are from the Champions Cup defending champions Leinster side.

Winner of the last season's award Leone Nakarawa finds his name in the nomination once again along with his Racing 92 team-mates Finn Russell and Simon Zebo and will be accompanied by Antoine Dupont and Cheslin Kolbe from Toulouse.

Edinburgh's Viliame Mata completes the list after his terrific performance in the group stage.

Players making notable contributions during the play-offs will also be included in due course but the list will be trimmed to five players by April following a combination of public voting and verdict of the judges.