Agustin Pichot voted as the most influential figure in world rugby 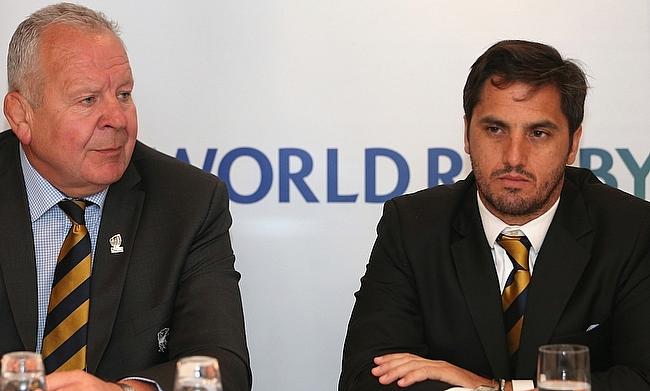 World Rugby vice-chairman and former Pumas captain Agustin Pichot has been voted as the most influential figure in world rugby.

The former scrum-half, who was inducted into the IRB half of fame in 2011 played a pivotal role in Argentina entering the Rugby Championship and the Super Rugby tournaments. The 41-year-old also played a key role in reinstating the sport in the upcoming Rio Olympics for the first time in 92 years.

Jones, who took over the England role after the 2015 World Cup debacle has led the red rose team to a Grand Slam victory for the first time in 13 years during the Six Nations 2016 and also whitewashed Australia 3-0 for the first time down under which saw them climb to the second rank in the World Rugby Rankings.

Steve Hansen, who coached the All Blacks to their successive World Cup win in 2015 ranks third and is followed by World Rugby chairman Bill Beaumont at fourth.

The IRB Player of the Year 2015 and all-time leading pointer scorer in international rugby, former All Blacks fly-half Dan Carter finds himself in the sixth spot while Wallabies international David Pocock occupies the ninth spot.